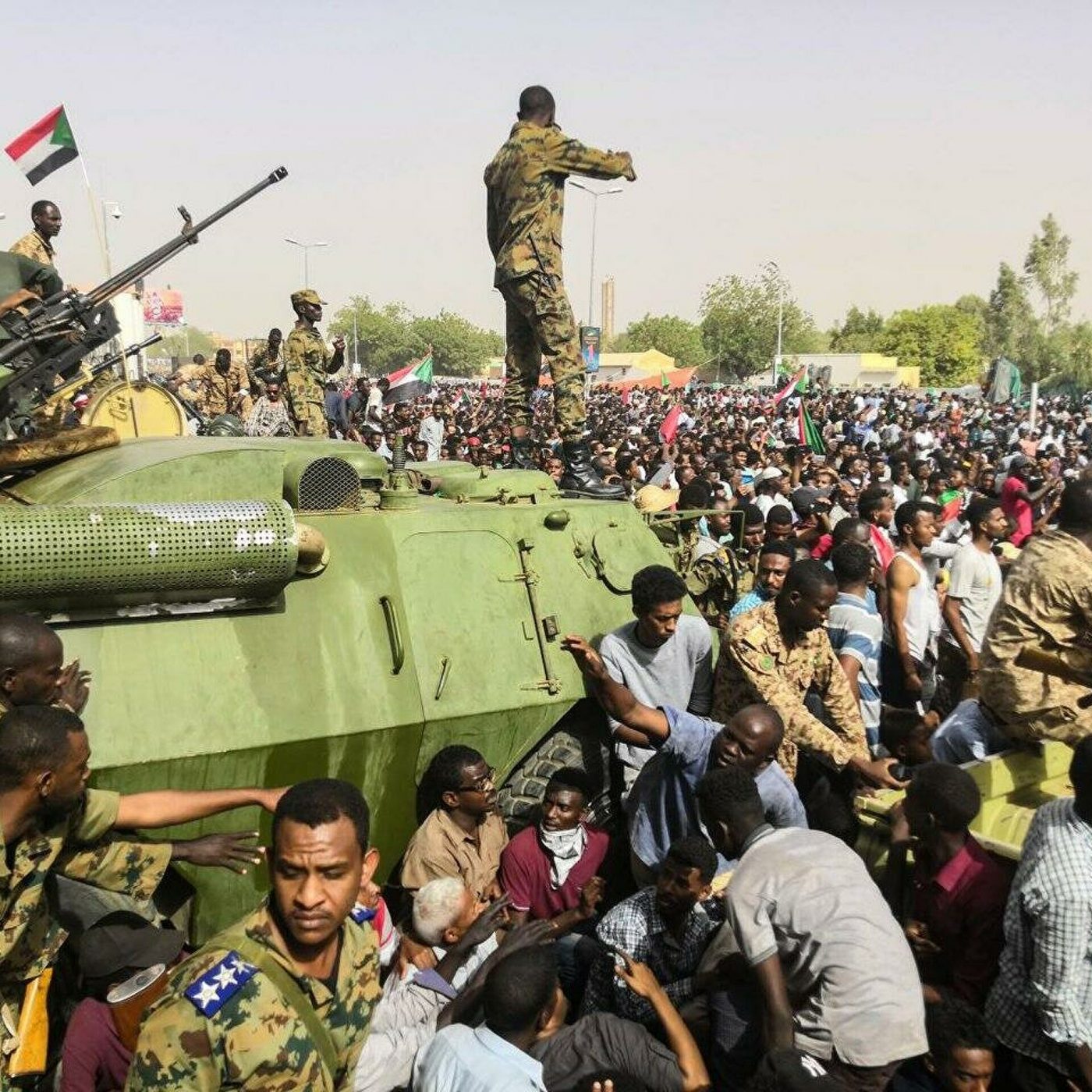 Sudan is calm, hours after a group of military officers attempted to overthrow the transitional government, the main media reported.

According to multiple other sources, over 40 military officers who are accused of being part of the team have been arrested.

“The armed forces announced the abortion of a coup attempt that took place today, at dawn,” Sudan News Agency (SUNA) said in a statement on its website.

SUNA quoted Brigadier General Al- Taher Abu Haja, the media advisor to the Commander- in -Chief of the armed forces that “the armed forces thwarted the coup attempt and that the situation is under full control.”

Sudan is being run by a transitional government including military and civilians since former President Omar Al-Bashir was deposed by protestors in April 2019.