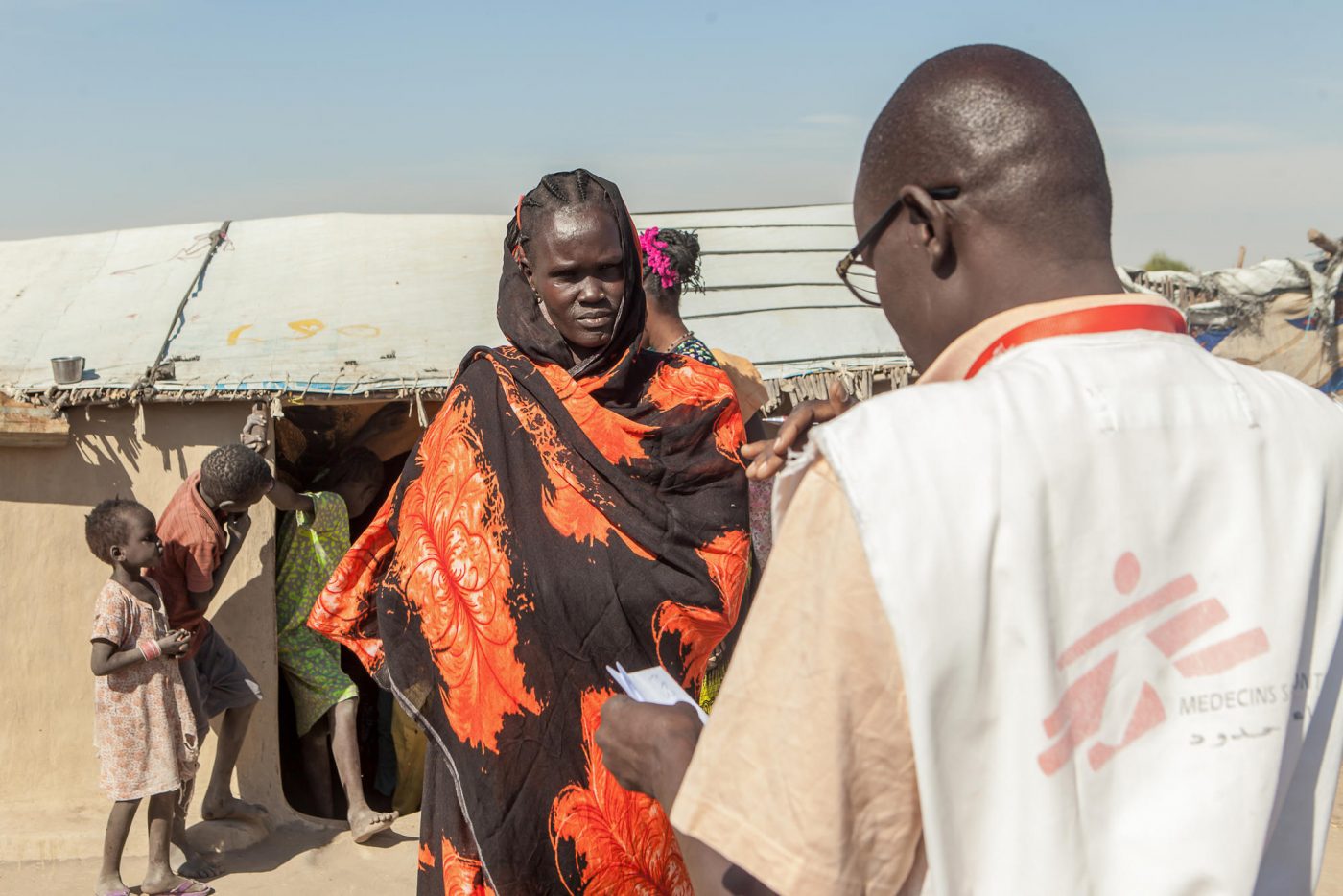 More than three quarters of a million South Sudanese have sought refuge in Sudan where unfolding crises could leave them largely vulnerable to untold suffering, an official in South Sudan said.

“We need to prepare ourselves for the worst situation instead of waiting,” Gen Salva Mathok, a national member of parliament said.

According to United Nations High Commissioner for Refugees, by August 31 this year, there were 784,860 South Sudanese refugees in Sudan.

The refugees, majority of whom are old people, women and children fled South Sudan when crisis erupted in 2013, and then 2016 when it escalated.

“That population will be under threat in case of any escalation in crisis in Sudan,” Mathok said in an interview on Tuesday.

Media reports this month said the displaced South Sudanese are already being uprooted from their homes of refuge by floods, further worsening a dire situation they are in.

Sudan has in recent weeks seen an upsurge in unrest.

The government is itself an outcome of a mass protest in 2019 which led to the overthrow of former President Omar Al-Bashir.

Al-Bashir is in jail in Sudan awaiting extradition to the International Criminal Court for crimes committed as President.

In mid-September, a failed coup jolted the country and international community into the realisation that the transitional military council instituted to rule the country is very vulnerable to overthrow.

Communities around Port Sudan the eastern part of the country, protesting plans the government reached with rebels over their fate, closed the sea port in recent days, blocking the export of crude oil for both Sudan and South Sudan into the international market.

Export only resumed following talks between the government and the protestors.

But signs that Sudan’s problems will be resolved quickly are far from sight.

“In my analysis, crisis in Sudan will continue further,” Mathok said.

“My advice is for the government to form a committee to plan evacuation of those people back with a message that they will be safe,” he said.

Mathok warned that without security on the ground, the refugees could be very vulnerable to attacks.

“I am also appealing to those displaced in Sudan-there is real life now in South Sudan-I am appealing to you, you better come home,” he said.

“If anything happens to them, the UN will not be in position to reach them.”