This was revealed Wednesday by Maj.Gen.Lul Ruai Koang, the spokesman for SSPDF in response to recent pleas by members of the transitional national parliament from the state who had called for speedy deployment of soldiers to quell the violence against civilians in Panyikang County.

“Those rival factions from Sudan People’s Liberation Army- in Opposition (SPLA-IO) have been fighting in areas under their own command, we are not in control of places where fighting took place,” Koang told The Juba Echo in Juba.

“It (deployment) would be a violation after the peace agreement was signed, we were restricted by the agreement that you should remain in your position not taking other areas that are under control by other rival groups,” Koang said.

He instead urged politicians and community leaders to engage with the leadership of the rival opposition factions to help bring calm to the area.

“Let the leadership, be it political or community leadership be in touch with leaders of rival factions so that they bring about cessation of hostilities,” he said.

According to UNOCHA, thousands of people have been displaced during the fighting across Upper Nile, Jonglei, and Unity states since August. 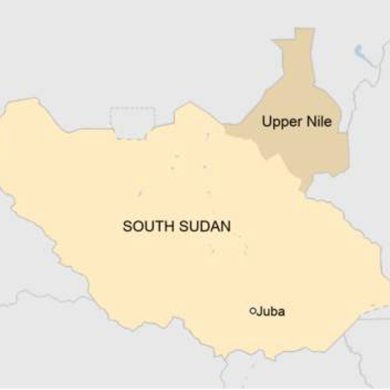 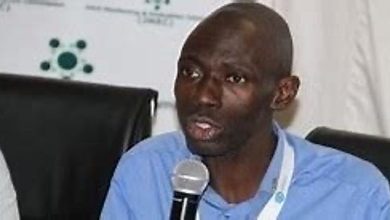 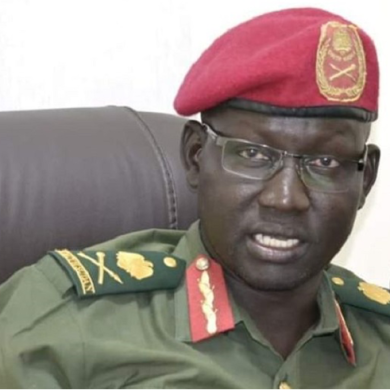