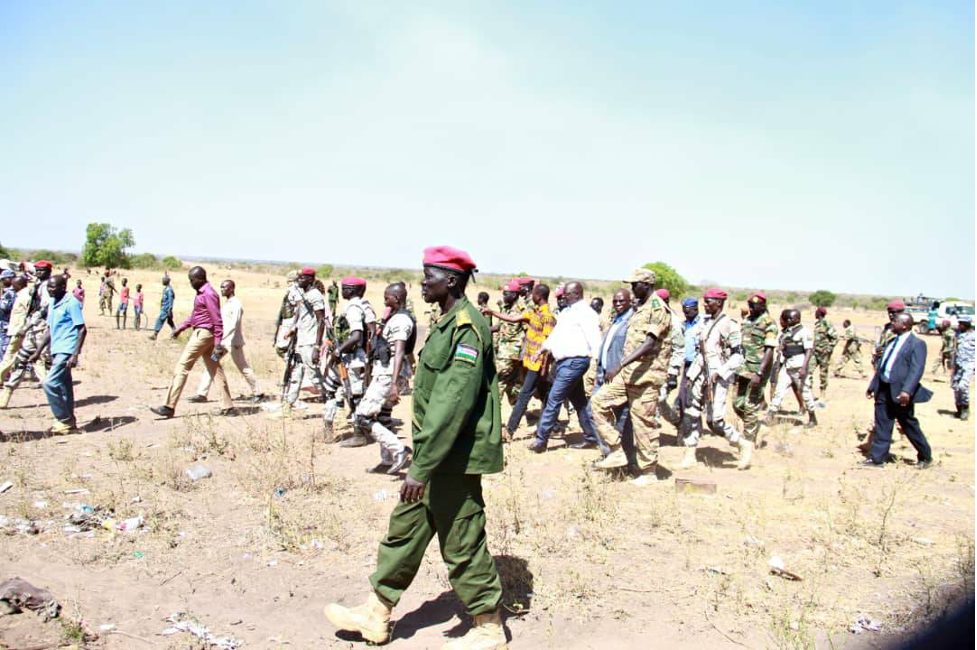 “The Commissioner (of Juba County) is here with all the forces, they will remain here in Jabur, Mogiri, and all other places to give safety for those who are returning,” said Dr. Andruga Mabe, State Minister of Information and Communication during press conference.

Over 3,000 people mainly women, children and the elderly have been displaced during the course of fighting.

The Governor of Central Equatoria State Emmanuel Adil on Thursday visited Mangalla to assess the situation.

Mabe called on those who fled to return following deployment of the South Sudan People’s Defense Forces.

“The governor assured the people that the government and security organs are with them to see that calm returns to this village,” he said.