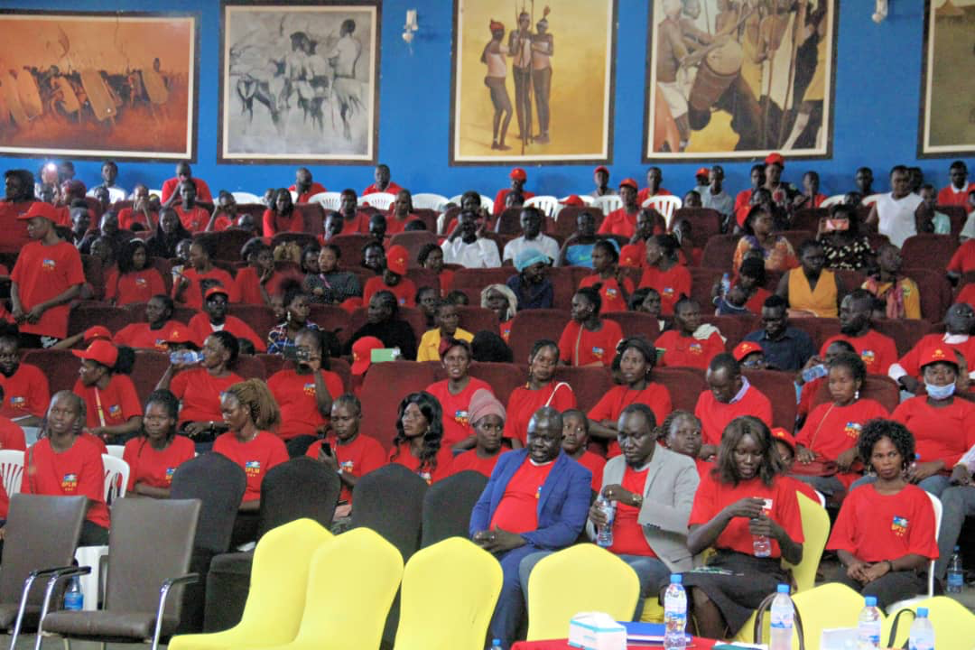 “I want everybody who committed himself or herself to the SPLM today in this hall to recruit new members,” said Makueng during the launch of two-day orientation training held in Juba.

“It has been work of Emmanual Adil Anthony and colleagues to bring you; it is now you to work to bring others,” he added.

He called on party members to embark on the mobilization of citizens to participate in the upcoming polls.

“There is no time to waste; we are ready for elections. We in the SPLM are committed to compete for elections,” he said.

“President Salva Kiir Mayardit is our Presidential flag bearer in upcoming elections and we don’t have time to waste,” he said.

Last year, the SPLM Political Bureau endorsed President Kiir as the sole candidate of the party.