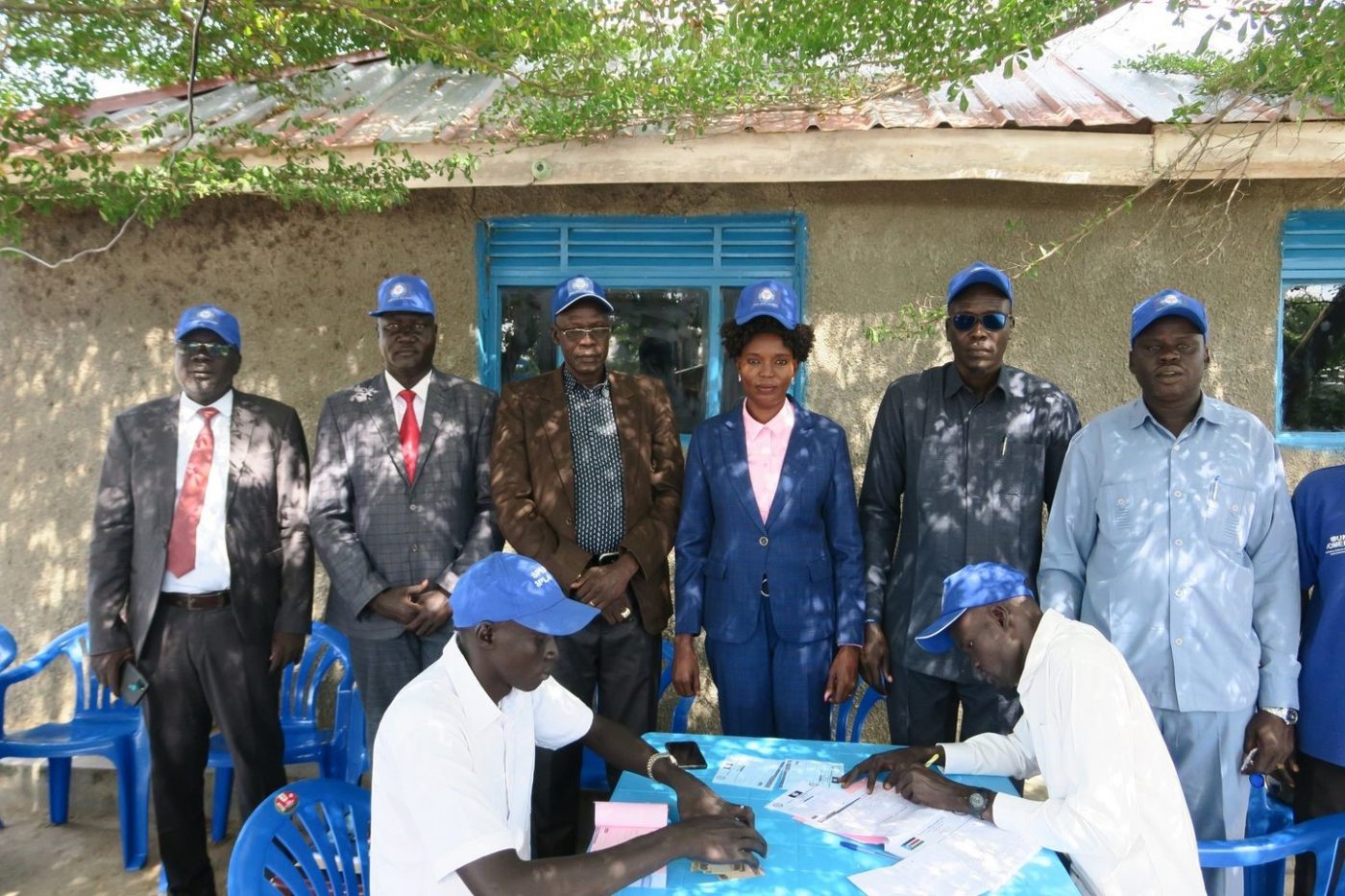 Michael Bol, Secretary-General of SPLM-IO in Jonglei State, said the move will enable party loyalists to participate in internal party affairs and governance.

“We wish all our members to come and get registered because this will enable them to participate fully as members of the SPLM-IO,” Bol told The Dawn Juba Echo in Juba on Wednesday.

Bol disclosed that they have so far registered more than 40 members in the ongoing registration campaign launched on Tuesday by Amer Ateny Alier, the Chairperson of SPLM-IO in Jonglei state.

“We have reached 40 members and the members are still coming up, I just left the secretariat, people are coming slowly and after the registration the members are given membership cards,” he said.

He urged party supporters to register in preparation for the upcoming registration of political parties in the country.

“We want to transform our party to be a political party which will be very active in South Sudan democratically,” he added.

In September, SPLM-IO opened its party’s secretariat in Jonglei State.

The event was presided over by the party’s Interim Secretary General, Regina Joseph under the theme, “Towards a Democratic, United and Prosperous South Sudan”.