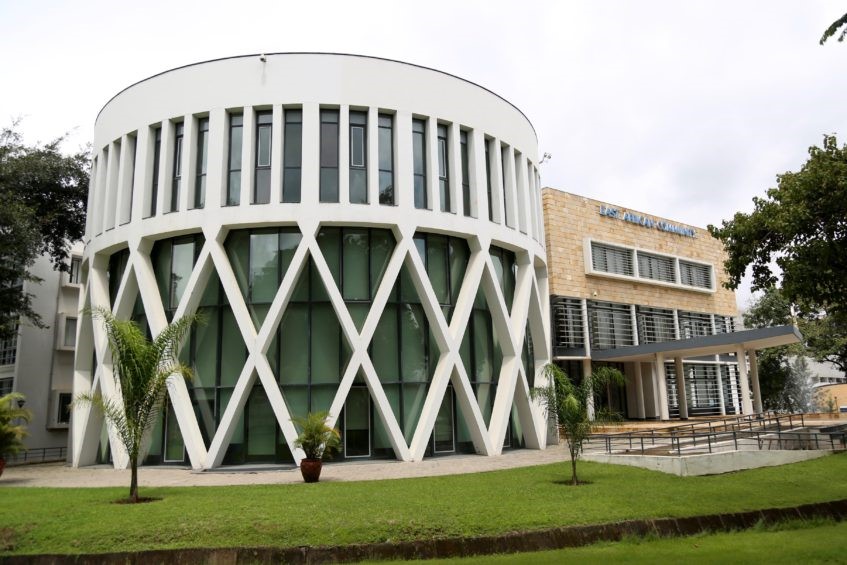 The candidates obtained from various political parties in south Sudan and others who are contesting under no political umbrella will compete for only nine slots reserved for the country in the regional parliament.

Emmanuel Makur is nominated by SSOA party and Nyakuma Peter Gatkuoth and Josephine Daniel are nominated as candidates by OPP party.

The Clerk of Transitional National Legislative Assembly, Makuc Makuc Ngong said all the 26 candidates shortlisted for voting have met the requirements for the election.

“I hereby certify that the nominees have fulfilled and met the requirements pursuant to Regulations 5 and 6 of the procedures for elections of members of East African Legislative Assembly,” Ngong said in a statement seen by Juba Echo on Thursday.

The EAC was established in 1999 on November 30 and entered into force in July 2000 after the agreement was signed by Kenya, Uganda, and Tanzania, which are the original three partner states making up the East African Region.

South Sudan assented to the Treaty in April of 2016 and became a full member in August 2016.