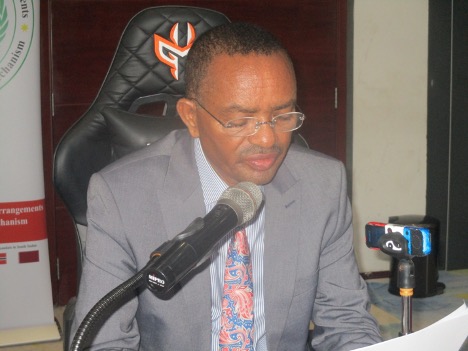 NAS is however, not party to the Rome peace process
By Awan Achiek·2 weeks ago

The South Sudan Opposition Movement Alliance (SSOMA) a loose coalition of opposition groups that refused to signed the 2018 peace deal will join the ceasefire monitoring body (CTSAMVM) in August this year according to Gen. Asrat Denero Amad the Chairperson for CTSAMVM.

“The national monitors of the parties under the umbrella SSOMA will be joining CTSAMVM on 15th August 2022,” Denero said during CTSAMVM’s regular monthly meeting in Juba.

In January 2020, the government and SSOMA signed in Rome cessation of hostilities agreement and declaration of principles that kick started peace talks mediated by the Catholic community of Saint Egidio.

Gen. Denero said the deal to include SSOMA in CTSAMVM was reached during induction workshop for the national monitors held in Rome between 20th and 30th June.

The workshop was also attended by representatives of the transitional unity government.

NAS is however, not party to the Rome peace process

Gen. Denero said the community of Saint Egidio are engaging the leadership of NAS to also join the Rome peace process.

“CTSAMVM has been in contact with the community of Saint Egidio asking them to engage the leadership of NAS to re-join the Rome peace process,” he said. 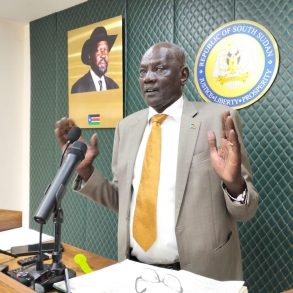 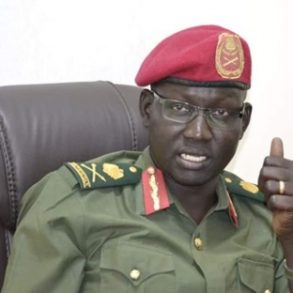 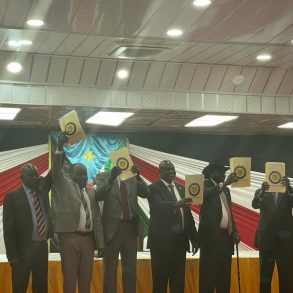 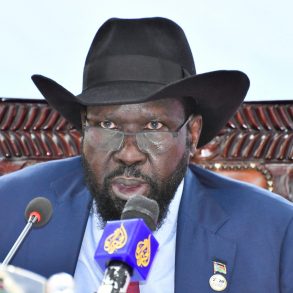