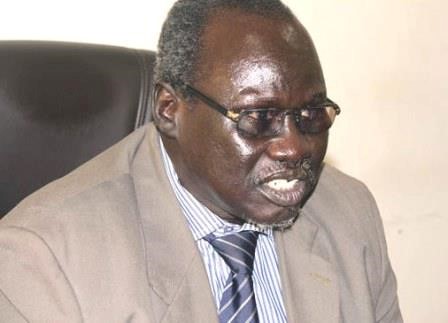 South Sudan is struggling to exploit it’s vast fishing sector due to lack of developed technology and infrastructure such as roads.

This was revealed on Wednesday by Onyoti Adigo Nyikwec, the national minister for livestock and fisheries during the closing of the symposium on enhancing blue economy organized by the Inter-Governmental Authority on Development (IGAD) in South Sudan’s capital Juba.

“Fish landing sites all over South Sudan are not developed, this remains a challenge in the fisheries sector and indeed the food value chain calling for collective intervention,” said Nyikwec.

Nyikwec said an estimated 1.7 million people in South Sudan depend directly on the nascent fisheries sector for their livelihoods, food and nutrition security.

“Ports infrastructure is not developed making it difficult for docking, operation and maintenance of ships, boats,” he disclosed.

The meeting in Juba brought together representatives from all member states of IGAD which are South Sudan, Uganda, Kenya, Ethiopia, Sudan, Kenya and Somalia