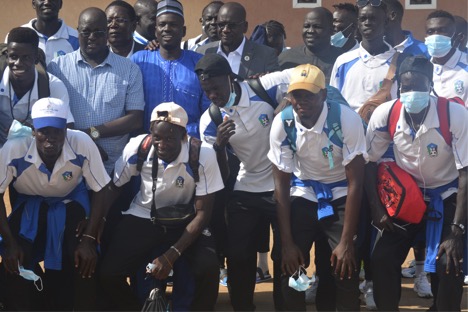 South Sudan Football team, the Bright Star has on Friday traveled to Qatar via Egypt ahead of a final qualifiers match against Jordan on June 21 in the preliminary matches before the actual tournament in November.

The Bright Star scheduled to play Jordanian national team in a FIFA Arab Cup qualifiers next week puts either of the winners in Group C, thus moving on to group play early December.

South Sudan’s National team will qualify for the tournament in November if they win the forthcoming game against Jordan.

“We are very optimistic that Bright Star will win the match against Jordan and qualify for the Tournament coming December”, Apio stressed.

He was speaking while accompanying the Bright Stars at Juba International Airport (JIA) in Juba.

South Sudan’s national team goalkeeper was in Paris, France after he had gone to undergo technical test prior to joining a French Club soon. 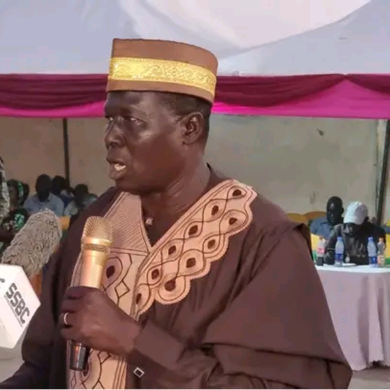