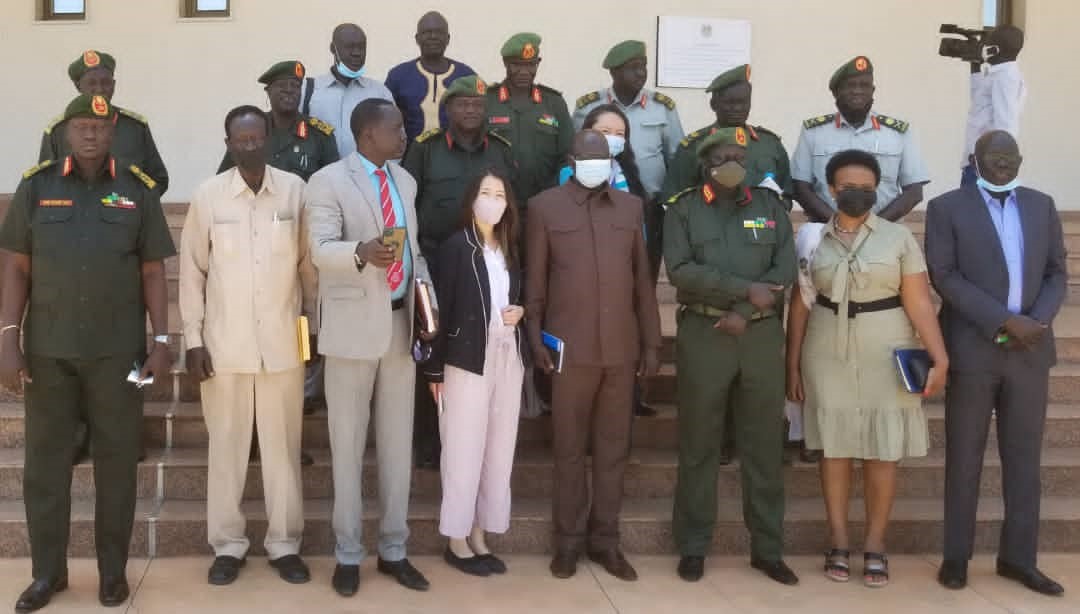 By Staff writer
South Sudan’s army commanders have been sensitized on disarmament that’s expected to affect some members of the armed forces.

According to a statement from South Sudan’s Defense Ministry, the Embassy of Japan’s Head of Political Affairs Ms. Haruna Maki, on behalf of the Japanese Ambassador to South Sudan, shared with the leadership of the South Sudan People’s Defence Forces lessons from Japan’s experience recovering after World War II.

South Sudan’s Defense Ministry said in April that according to a study it conducted, the country has a large number of armed forces, some members of the forces are over sixty five years of age which means they are supposed to be retiring.
South Sudan’s government says it wants to conduct a sustainable disarmament, demobilisation and reintegration of a number of armed forces. 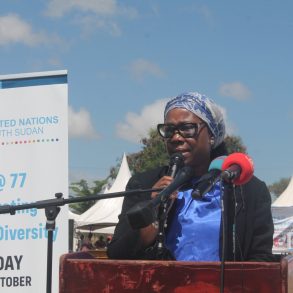