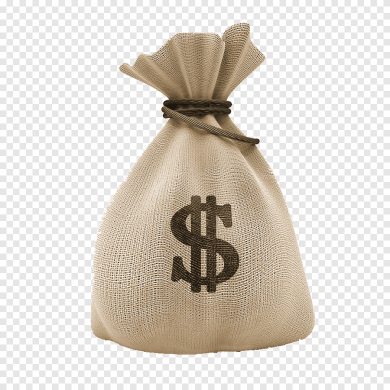 According to Information Minister Michael Makuei Lueth, the estimates will be funded through oil and nonoil revenues as well as external grants.

Lueth did not explain the drastic cuts.

“This budget was discussed and passed with some amendments in the figures, and the Minister of Finance and Planning was directed to present the bill to the Transitional Legislative Assembly for consideration,” he told reporters on Friday.