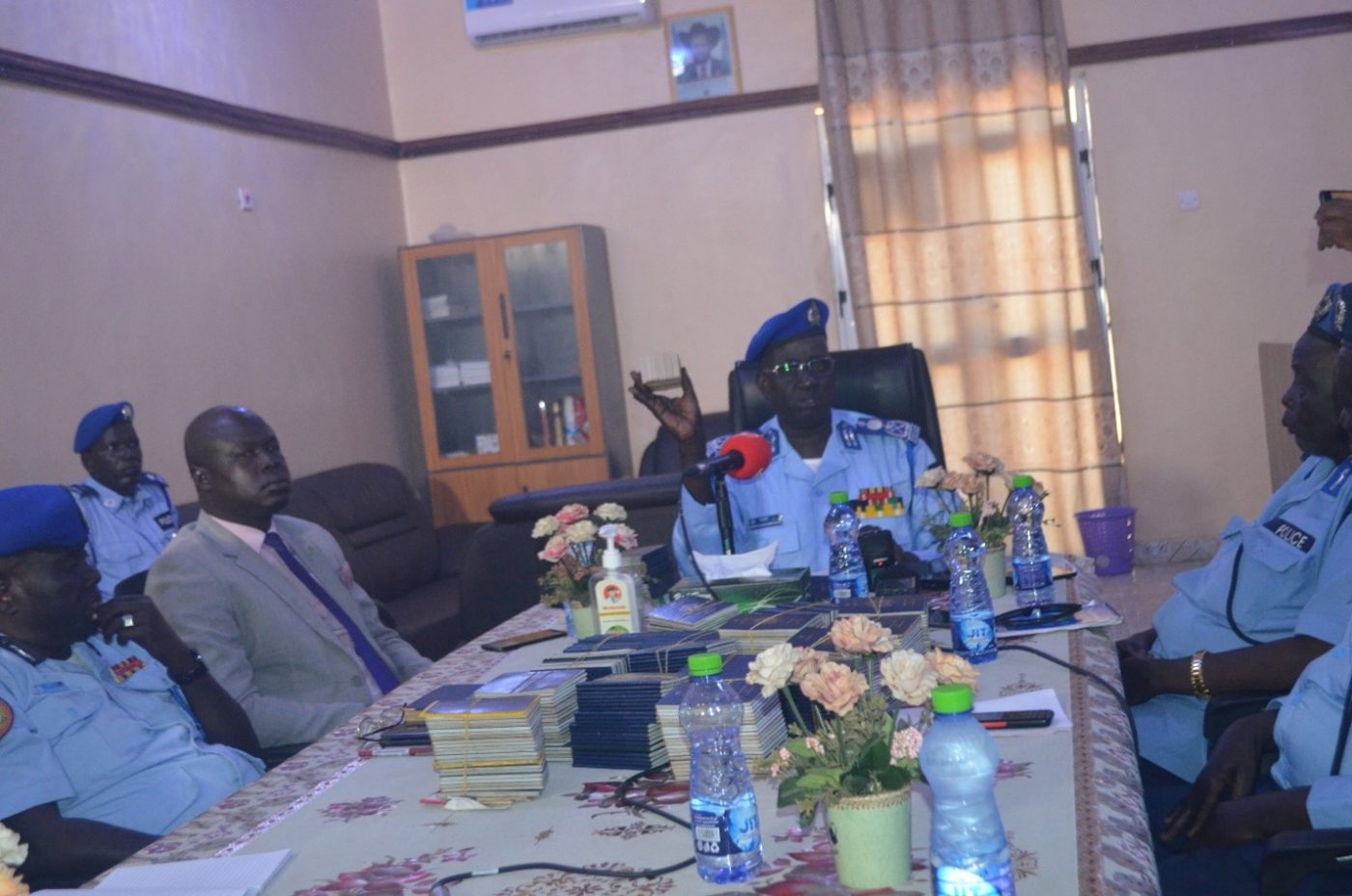 South Sudan’s directorate of Immigration and passports has threatened to file cases against South Sudanese who abandoned their passport and nationality documents at its border with Uganda.

Speaking to the press on Wednesday, director Gen. Atem Biar Marol revealed that he has already directed his Crime officer to identify and summon the offenders.

The Gen. said he briefed the country’s ambassador to Uganda and requested him to assist him in returning all the passports and Nationality documents that got abandoned last week at the borders.

He disclosed that his office will compile the name list of these errant citizens and submit it to the country’s embassy in Uganda so as to enable them to clamp on them.

“I will furnish our embassy in Uganda with the list of people who abandoned their documents as soon as practicable,” he promised.

Asked why these people are abandoning these useful documents, the Gen said they do it to dodge visa fee which is 50 USD  because they presume it to be cheaper to acquire new ones which is only 6 USD, he underscored.

“These people do not want to pay 50 USD for visa fees hoping that, they can easily get another at just 6 USD only,” he added.

The immigration chief who ordered for immediate case against the accused further revealed that, those who will be found committing this act will have their passports neither renewed nor replaced.

“We shall not issue new passports to anyone who left her/his in Uganda but will continue to investigate until we conclude the case,” he underlined.

Amb. Simon Juach Deng in his response to the immigration director, applauded the man and his workforce for the tremendous work they are doing at the country’s immigration department and pledged full cooperation with them.

“I really appreciate the efforts exerted by the department to ensure that those passports and Nationality are got back into the Country.”

According to an official report obtained by this publication, over 300 passports belonging to South Sudanese citizens and 174 nationality documents has been abandoned at the different border with just less than a month. 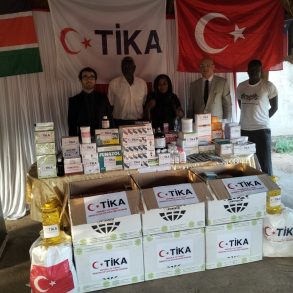 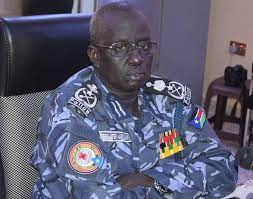 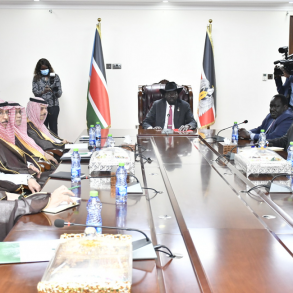