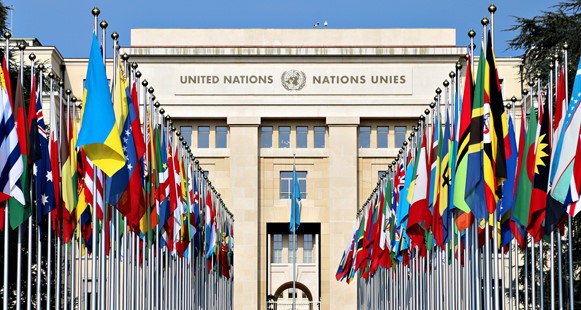 The United Nations Commission on Human Rights in South Sudan on Wednesday said many South Sudanese are extremely disappointed with their leaders over the slow implementation of key provisions in the 2018 peace deal.

This came on the heels of the meeting held on 12th till 18th October between members of the UN Commission on Human Rights in South Sudan with the Africa Union leadership, the Inter-Governmental Authority on Development diplomatic corps, UN representatives, and the civil society among other actors in Addis Ababa, Ethiopia.

Barney Afako, a member of the UN Commission on Human Rights in South Sudan, said South Sudanese are deeply disappointed with slow progress on key provisions of the peace agreement.

“Every new extension of the timelines for implementation of the peace agreement, and indeed every passing day of inaction, means not just time lost but lives lost,” Afako said in a statement issued in Addis Ababa.

Afako said that aid agencies are struggling to raise enough money to feed the victims of armed conflict since South Sudan has become invisible in the wake of other crises around the world.

“Every month we see thousands of South Sudanese cross borders, stream into the UN-run protection site or move around the country trying to dodge an ever-shifting mosaic of violence that hardly registers regionally or internationally,” he said.

Andrew Clapham, another member of the commission called on the government to clearly articulate what it can realistically achieve over the period of the extension of the peace agreement.

“We must avoid a situation where we return to the drawing board in two years with no meaningful results to show the people of South Sudan,” said Clapham.

Progress has been extremely slow in implementing the 2018 Revitalized Peace Agreement for South Sudan (ARCSS).

Yasmin Sooka, Chair of the UN Commission called on the African Union to urgently set up the Hybrid Court to try crimes committed during the last six years.

“We urgently need the African Union to take the next steps necessary to set up the Hybrid Court for South Sudan, and support the Truth Commission and the other processes that will give the men with guns serious pause for thought,” said Sooka.