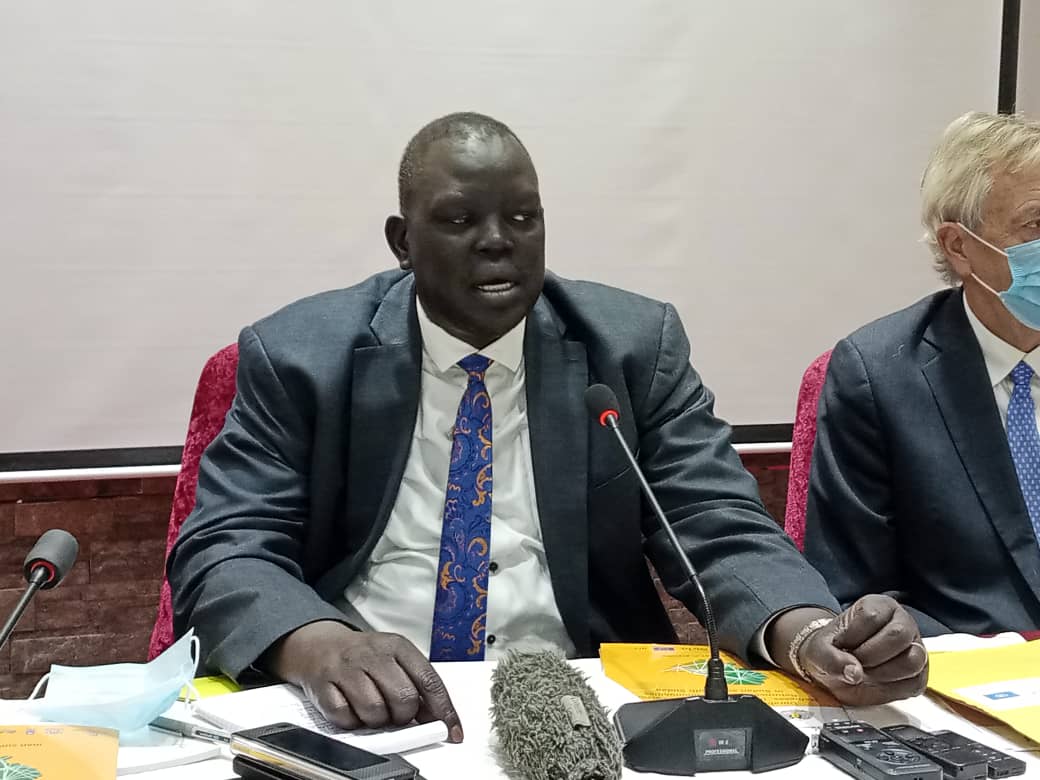 South Sudan has welcomed the visa waiver by Kenyan government to South Sudanese who would always wish to travel to Kenya.

On Monday, Kenyan government said it has abandoned visa charges on South Sudanese effective July 26, as it noted the country has also reciprocated the deal.

Deng Dau Deng, the South Sudan Deputy Ministry of Foreign Affairs and International Cooperation said the deal was agreed upon by the two head of states in 2020.

“Our President Salva Kiir last year in a summit of East African community extended a request to President Uhuru Kenyatta for a Visa waiver between the two countries and in the spirit of EAC protocols, Kenyan government has responded to it,”he said.

Deng said the country’s Interior Ministry was working on the same issue to issue visa waiver for Kenyan citizens as well.