South Sudan has wasted about 4,063 doses as available vaccines have run out of stoke in the country, bringing a nearly 4 months of COVID-29 vaccination drive to an end.

Until Sunday July 18, the country had been administering 60,000 doses, a part of the 1320,000 of the AstraZeneca vaccines donated by the global vaccine sharing initiative, COVAX.

The vaccines were shifted to Juba by COVAX in late May, prompting the National Ministry of Health to commence the exercise with healthcare workers.

However, the authorities were forced to return 72,000 doses to the facility, barely two weeks into the exercise as vaccine skepticism mounted.

In a news conference at the Emergency Operations Center in Juba on July 18, Dr. John Rumunu, the Director for Preventive Health Services said nearly 95 percent of the 60,000 doses had been administered successfully though 4,063 others were wasted during the process.

“We have successfully deployed (nearly) 95 percent of these (60,000) doses and regarding the wasted doses, we have about 4 percent (4,063),” the health professional said.

“I think (if) a vial (of vaccine) has 10 doses (for example), and you dilute the vial but do not use it for a certain time, it becomes obsolete and you don’t use it anymore. It is something that happens during vaccinations,” Rumunu further explained.

South African based Mobile Telecom Network; or MTN through African Union in late March also donated another 60,000 COVID-19 vaccine doses but were put aside as they had already expired before use.

About two weeks ago, the Country’s Health Ministry said it has completed arrangements to receive the second shipment of vaccines from COVAX comes August early.

The COVAX facility which is co-led by the World Health Organization (WHO) and the vaccine Alliance or Gavi, allocated 864,000 vaccine doses to South Sudan to help vaccine the most vulnerable population in February.

On March 25, it delivered 132,000 doses as first shipment to be followed by next batches in the following months.

South Sudan has nearly 13 million people but it had not thought of purchasing vaccines to protect its population against the pandemic though the health authorities requested from COVAX facility last year in December.

But, at least 117 people in the country have so far succumbed to the pandemic as of July 19, according to Health Ministry’s daily update.

A cumulative total of 10,967 people across the country have also been diagnosed of COVID-19 as a total of 191,070 tests performed since the pandemic struck the country in April last year. 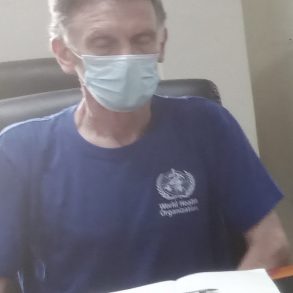 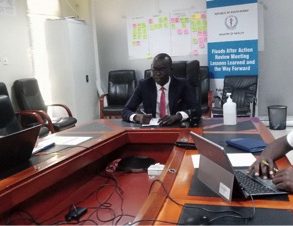 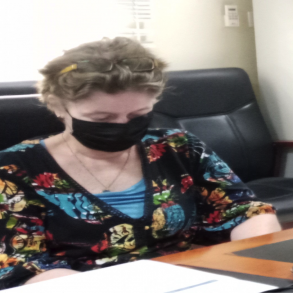 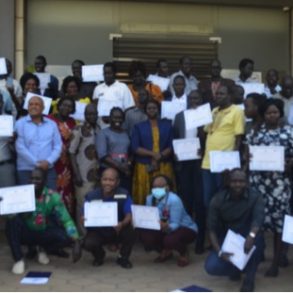