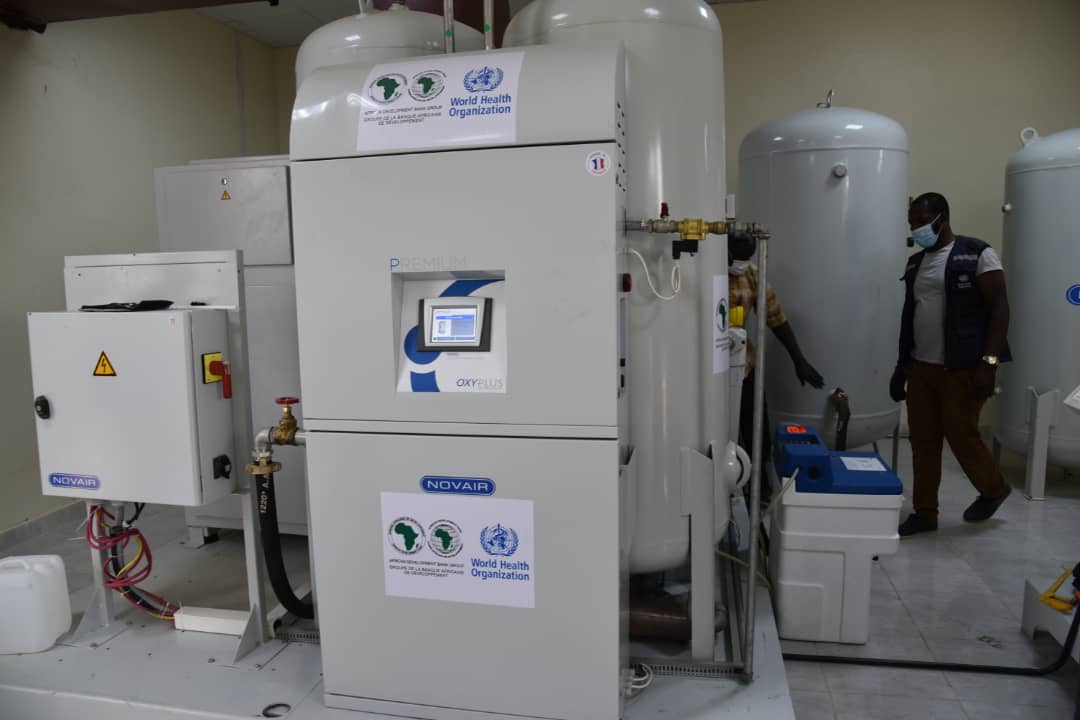 “In the principle of reciprocity, the Government of the Republic of South Sudan today has directed the Ministry of Interior through its Directorate of Nationality, Passport and Immigration to waive visa entry requirements for Uganda citizens entering South Sudan.” Said Dau.

Uganda had given South Sudan 30 days to reciprocate the same for Ugandans entering South Sudan.

Visa fees for a South Sudanese entering Uganda was  50 US dollars each.

The same amount was charged for each Ugandan entering into South Sudan.

South Sudan is a host to many Ugandan traders and business people meanwhile a number of South Sudanese people have families in Uganda.

Some of the South Sudanese people are students in Uganda.

South Sudan’s government says the free movement of people in the East African region will promote people to people contact, trade and development.