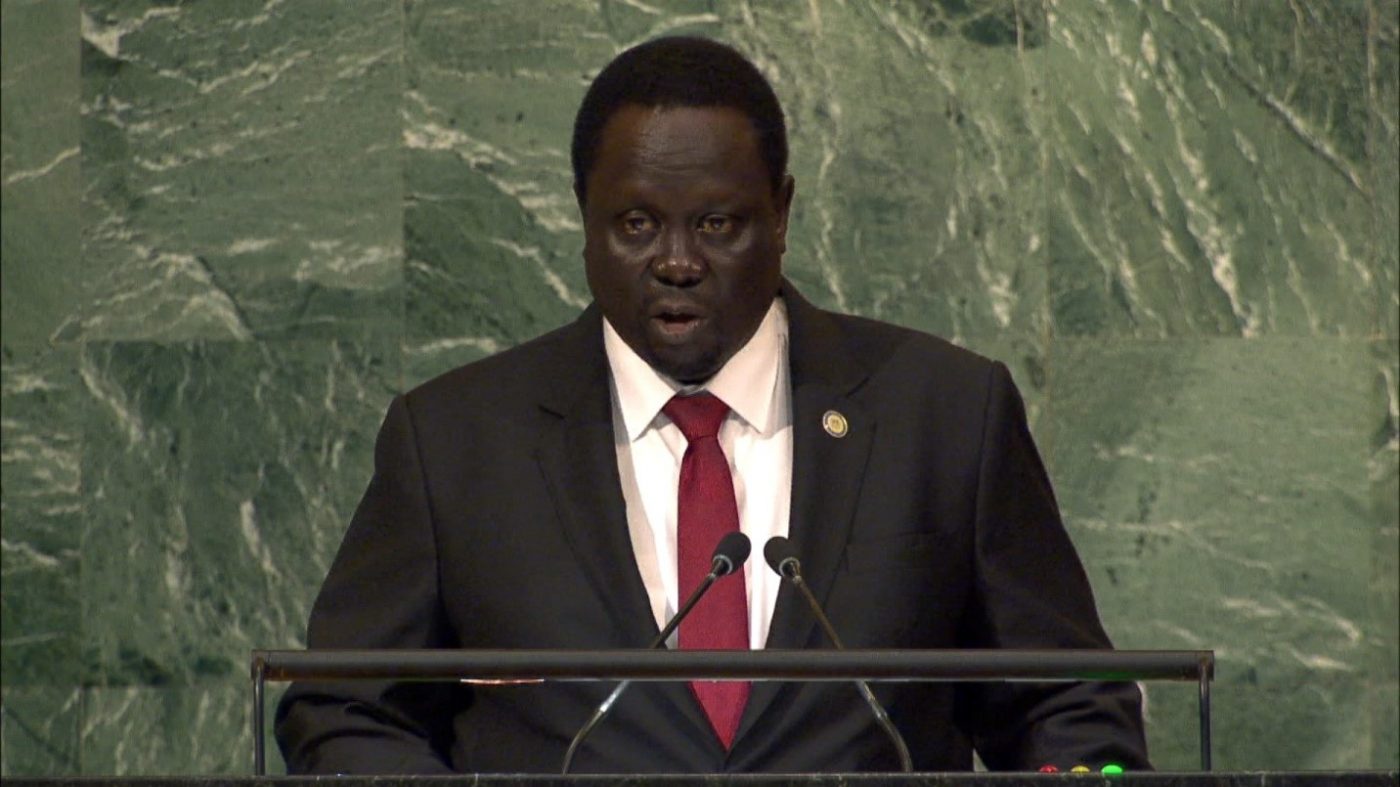 South Sudan’s Vice President for Service Cluster Hussein Adelbagi Akol on Monday said that the transitional government is willing to support the hitherto weak Anti-Corruption Commission in it’s efforts to curb corruption in the country.

“We support the autonomy of this body to carry out its activities without interference, and investigate cases of corruption in view to protect public properties, combat administrative malpractice in public institutions,” Akol told journalists at Palm Africa Hotel in Juba.

He was speaking on the sidelines of the workshop on the review of the Southern Sudan Anti-Corruption Commission Act 2009.

The anti-corruption czar is charged with duty of holding constitutional post-holders and senior public officers accountable in regards to their performance.

Jonas Huus Ervik, the Second Secretary for Political and Economic Affairs for the Norwegian Embassy, said that corruption if unchecked creates public distrust for institutions and also scares investors away.

“Corruption has blight on society not just through the direct effects that public resources are misused instead of benefiting its rightful owners the citizens,” said Huus.

He added that corruption is among the major drivers of conflict.

Huus cautioned that the fight against corruption requires commitment from government and society, a strong legal framework and resource

“Violations must be prosecuted and those who are able to stand up to corruption must be protected and rewarded,” said Huus.

“Anti-Corruption Commission, 2009 Act is not at par with international standard like the United Nation Convention Against Corruption, we need to embody that convention into our law,” said Kolong.

Gichira Kibara, the Chairperson for National Constitution Amendment Committee (NCAC), said that the anti-corruption law will be aligned to its equivalent legislation in the region.

“The aim at the end of the day is to have the best possible anti-corruption law in South Sudan, the standards for a good law are well-established both within the region and internationally, and also the (peace) agreement has established some of the pillars of a good law,” said Kibara.

According to transparency international corruption perception index, South Sudan ranks bottom of the most corrupt countries in the world.