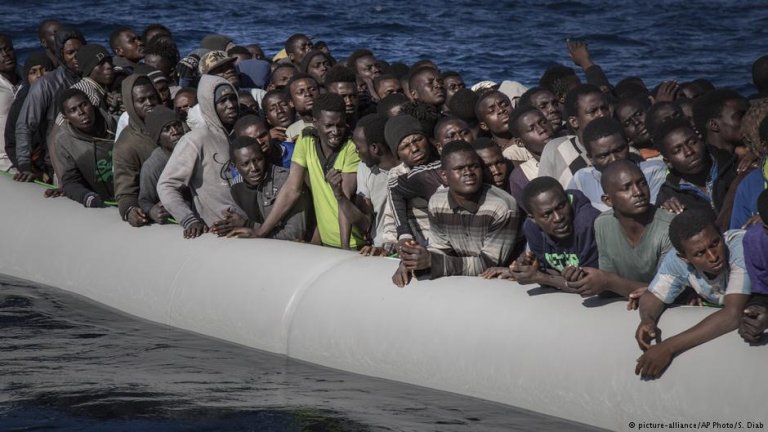 South Sudan is calling on its citizens to use legal means of travelling out of the country as opposed to illegal immigration.

Neighboring Sudan revealed this week that 50 South Sudanese died while trying to cross the Mediterranean Sea to Europe.

“Several perished attempting to cross to Italy. We therefor advise anyone who wants to travel to Europe to undertake the migration through legal channels so that they are protected,” the spokesperson in the Ministry of foreign Affairs, Hakim Edward said in an interview with Juba Echo.

Sudanese authorities said the 50 South Sudanese immigrants reportedly died in the Mediterranean Sea while attempting to cross into Europe.

It said an additional 280 South Sudanese are receiving treatment in Italian hospitals, the report released by the Sudanese government stated.

The group were reportedly part of 4,850 immigrants including Sudanese, Ethiopians, Eritreans and other nationals abandoned by smugglers.

Most people try to enter Europe through the illegal means in search of greener pastures.

“We called upon our young men trying to venture elsewhere in the name of a promising future to come home to develop South Sudan,” Edward said.

“The political leadership is working to ensure no more war.”