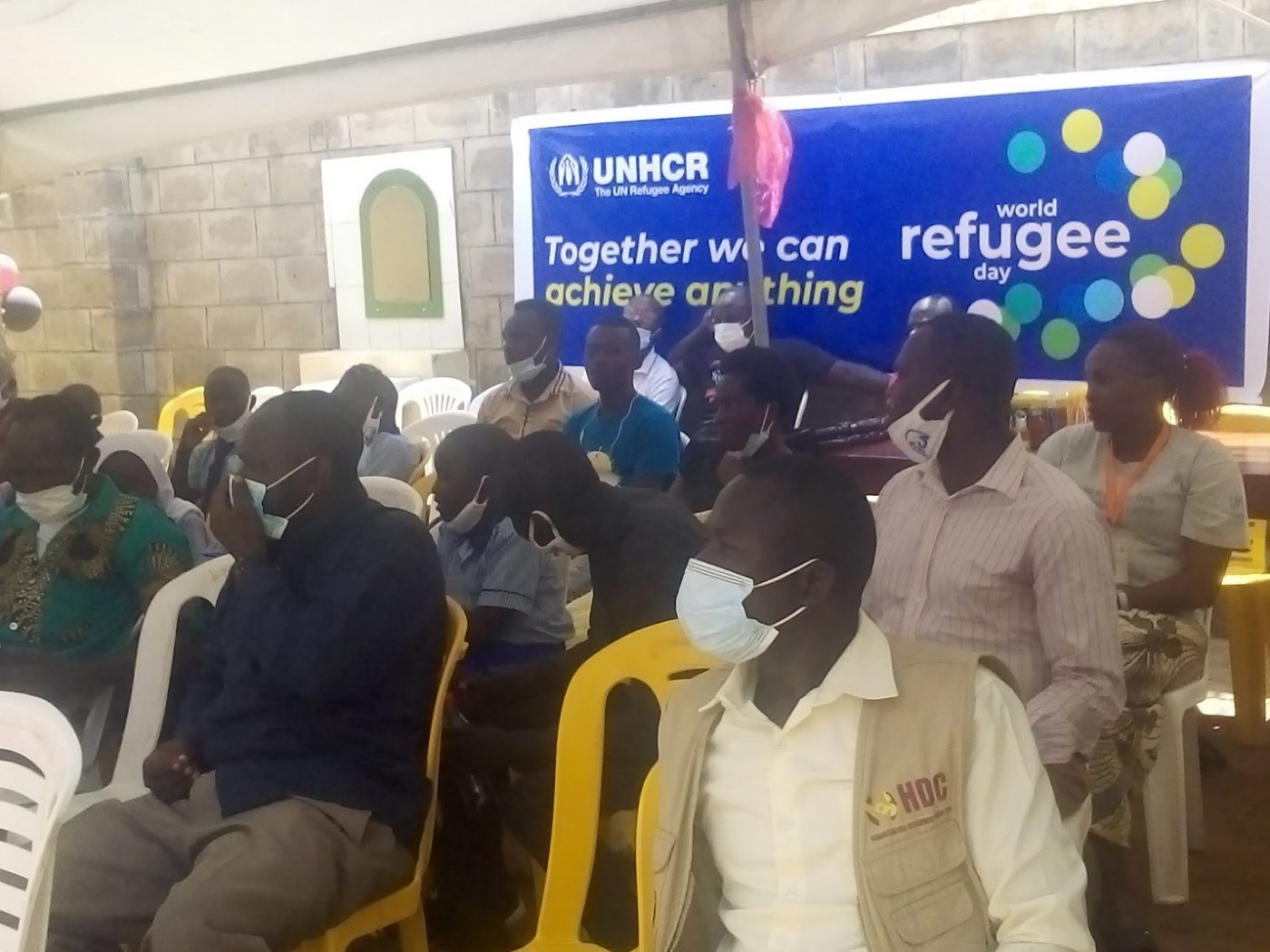 Refugees who have sought safety in urban areas in South Sudan are challenged with lack of livelihood provision.

Salwa Juma, a 52 year old mother of 5 said among the urban refugees, the most affected are women and children.

“We face several challenges, we have problems with residents, problems of feeding and even medical treatment,” Juma who has lived as a refugee in Juba since 2012 told Juba Echo in Juba on June 23.

“Our constraints are so many, beginning with food shortages to lack of education, paying school fees and also medical bill is unaffordable to many because there are limited employment opportunities,” she said.

The United Nations Human Rights Commissioner for Refugees said South Sudan is host to 300,000 refugees with a significant figure residing in urban areas.

“We have big problems of health in refugee camps and more especially in Juba,” Isaag said.

“When someone falls sick, there is always a long process taken, the report first goes to ACROSS and UNHCR and such process delay are not good for a critically ill person,” he said.

“The worse thing is that a refugee gets treatment after the admission and also we do not want refugees seeking treatment to be restricted to Juba teaching Hospital and Al Sabah Children Hospital.”

Kinyera David, the head of community based protection at UNHCR, for his part, noted that the security and wellbeing of the refugees is extremely important.

“These are very critical sector for refugees, we need to improve Intervention on access, protection, security and wellbeing of our population.”