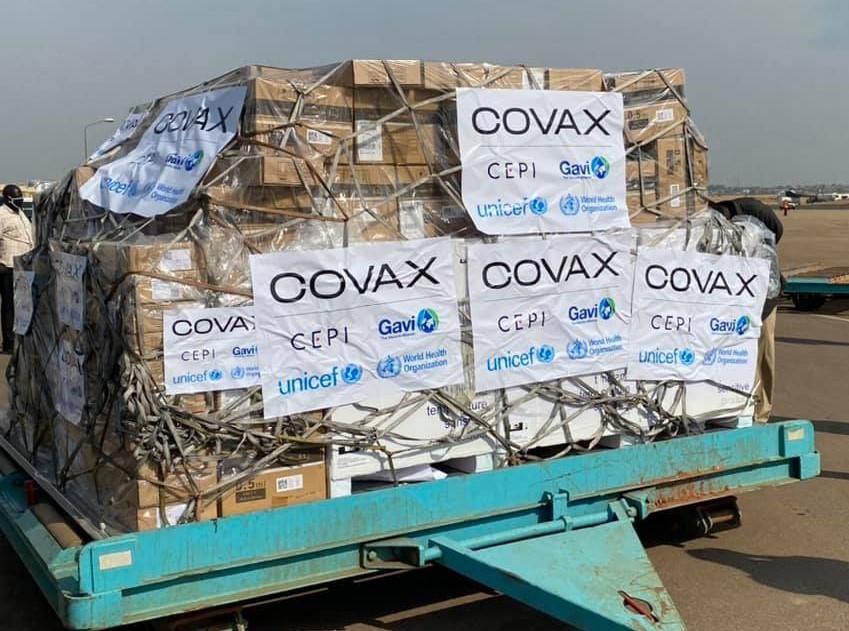 South Sudan to vaccinate 2.4 million people in states against Covid-19

South Sudan’s ministry of health is set to roll out COVID-19 vaccination campaign targeting another 2.4 million in the states and three administrative areas.

“We aim to reach another 2.4 million people through a course of two rounds of national campaign to reach at least 70 percent or more nationally, and in fact we are aiming to do so in each and every given state,” said Brendan Dineen, the COVAX Coordinator for World Health Organization (WHO) during press briefing on Sunday in Juba.

He said starting this Thursday they will roll out vaccination in Malakal town of Upper Nile State, Aweil North and Aweil West of Northern Bahr el Ghazel, , Duk and Twic East of Jonglei State, and in Torit, Kapoeta North and Kapoeta South of Eastern Equatoria State respectively.

Dineen disclosed they are launching the campaign because vaccine uptake in the countryside remains low.

“We need to bring Jonglei up, we need to bring certain states that are at the bottom end and continue to vaccinate those at the top end,” said Dineen.

South Sudan has so far received cumulative total of 3.95 million doses of AstraZeneca and Johnson and Johnson vaccines.

Dineen said South Sudan has vaccinated over 2 million people, adding that Northern Bahr El Ghazel state is at the top end with one in two adults vaccinated .

“We have vaccinated 2.12 million in South Sudan, these are adults 18 years of age and older, that is more than a third of all adults, and we have seen some states did very well,” he said.