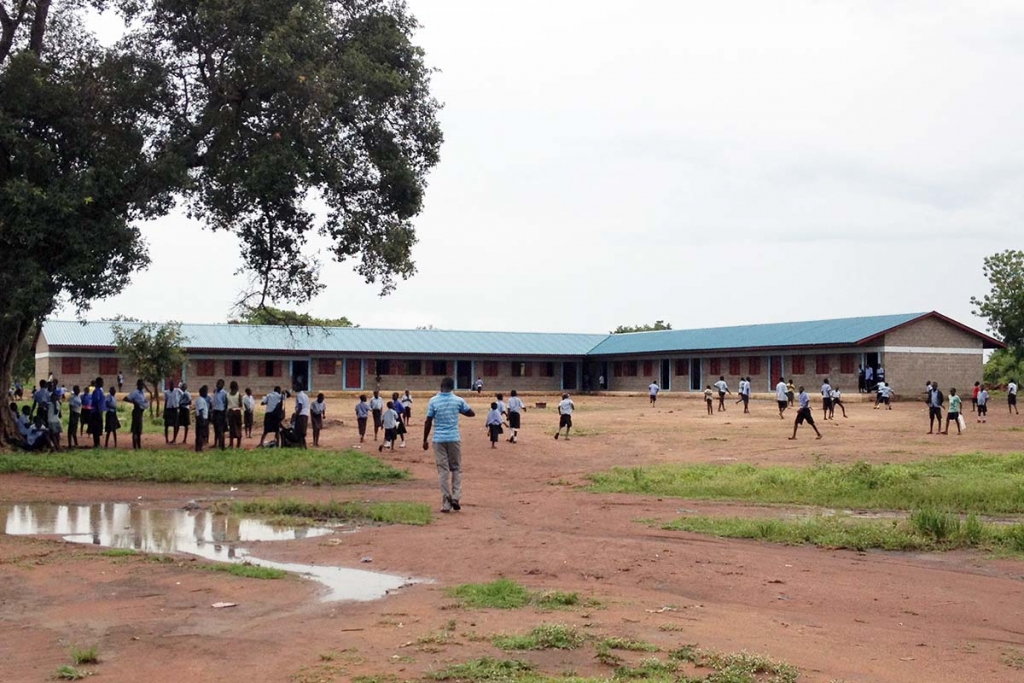 South Sudan Teacher Murdered In Revenge Attack While In Class

A South Sudanese teacher has been murdered in a revenge attack while teaching children in class.

The incident occurred July 13 in Thaker of Mayiandit County in the southern Unity State.

According to eyewitnesses in Thaker, the teacher, 30 year Mayiel Nguen Thiech Machot was shot and killed instantly before school children at Thaker Primary School

The State Minister of Education, Stephen Tot Chieng confirmed the incident to Juba Echo by phone and urged the speedy investigation into the case.

“I condemn this barbaric act in the strongest term and ask the commissioner of Mayiandit to arrest all the suspects,” Chieng said.