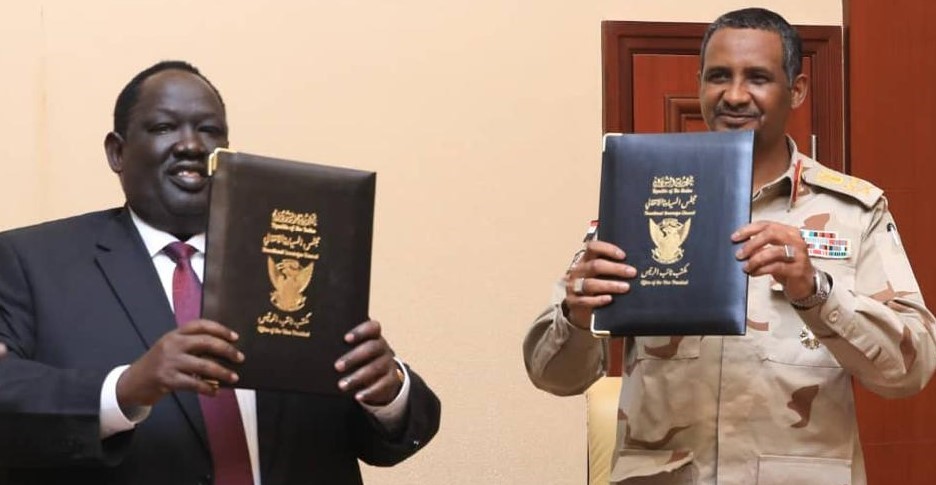 In a statement issued, Galuak said the committee between South Sudan and Sudan are recommitting themselves to adhere to the signed protocol on Abyei, resolving outstanding issues peacefully and amicably, call for delivery of social services through utilization of oil shares and provision of security through community dialogue to foster coexistence and unity among Ngok Dinka and Misseriya communities.

Abyei Administrative Area was accorded a “special administrative status” by the 2005 Protocol on the Resolution of the Abyei Conflict, known.

Mohamed Hamdan Dagalo, the deputy head of Sudan Sovereign Council, said despite Abyei remaining a disputed territory between Sudan and South Sudan, social services such as clean drinking water, hospitals and schools need to be provided for its inhabitants.

The two parties agreed to monitor the progress made and situation on the ground as they continue to dialogue on finding final status of Abyei once and for all.

The signing of this document between the two governments, reignites hope to the forgotten inhabitants of Abyei, the Ngok Dinka and Misseriya who are hoping to see the positive results in the nearest future. 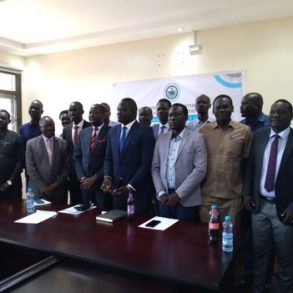 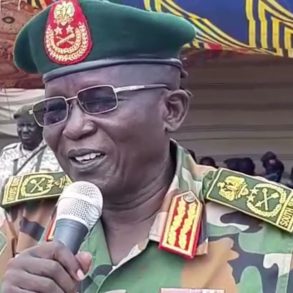 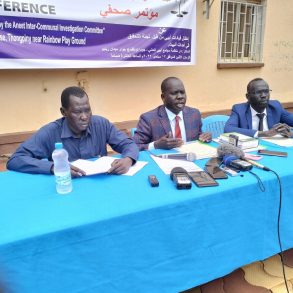