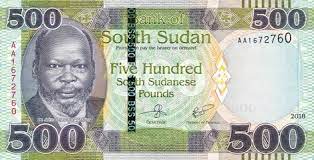 South Sudan has slashed the 2021-2022 fiscal year budget by more than half due to funding shortfall to run an earlier proposed budget, the Deputy Minister of Finance, Agok Makur said.

The crude producing nation’s government prepared a new budget of 287.04 billion South Sudanese Pounds ($700 million) way below a 613 billion SSP ($1.8 billion) it first proposed in July, and directed the Finance Ministry to table in parliament.

“The first proposal is bigger than the funds which can be available so the cabinet said we cannot cover 600 billion so we resorted to reducing the budget to 287 billion,” Makur said by phone in Juba.

“We must prepare the budget according to our income and so the cabinet had to reduce it.”

South Sudan is producing about 156,000bpd and relies on the crude as its main revenue source. It is currently using the crude to fund a huge government comprising of five vice presidents and 550 MPS. 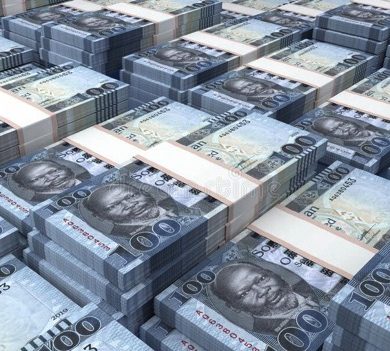 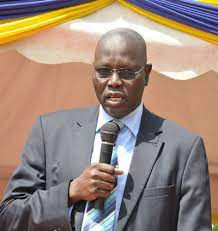