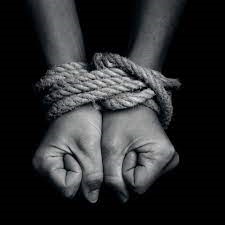 South Sudan has sent a plea to the United States to help it combat human trafficking and terrorism.

According to the African Nation’s Minister of Interior, Paul Mayom Akech, the country’s police service needs empowerment to tame the two vices.

South Sudan, coming out of years of crisis established a national technical taskforce to counter trafficking in person and smuggling of migrants in 2019.

“On the matter of trafficking in persons, I asked America and also for combatting of terrorism,” Akech said.

“I asked the ambassador to provide assistance to the ministry of interior, to work cover the areas that they cannot currently cover,” he said, specifically asking vehicles “to take the route of Kaya to the Western Equatoria, up to Wau, Awiel, Raja, Southern Darfur and upward to Libya.”

Akech expressed the need “to strengthen the bases for protection of our territory and protecting our citizens from being victims of trafficking.”

“Many cases of trafficking in person have been committed in South Sudan and the civil population is not aware about it. Traffickers exploits situation where policies and public services are lacking capacity of public officers is inadequate” they explained.

“They are luring young people with sham scholarship, family unions and jobs which people cannot be find anywhere,” Yakani said. 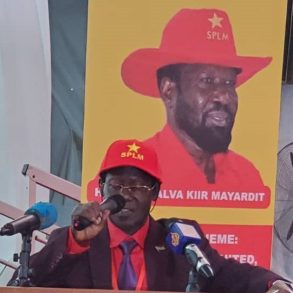 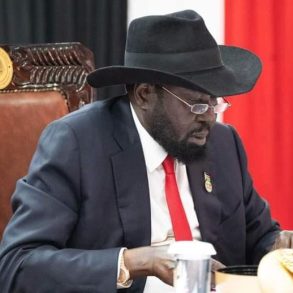