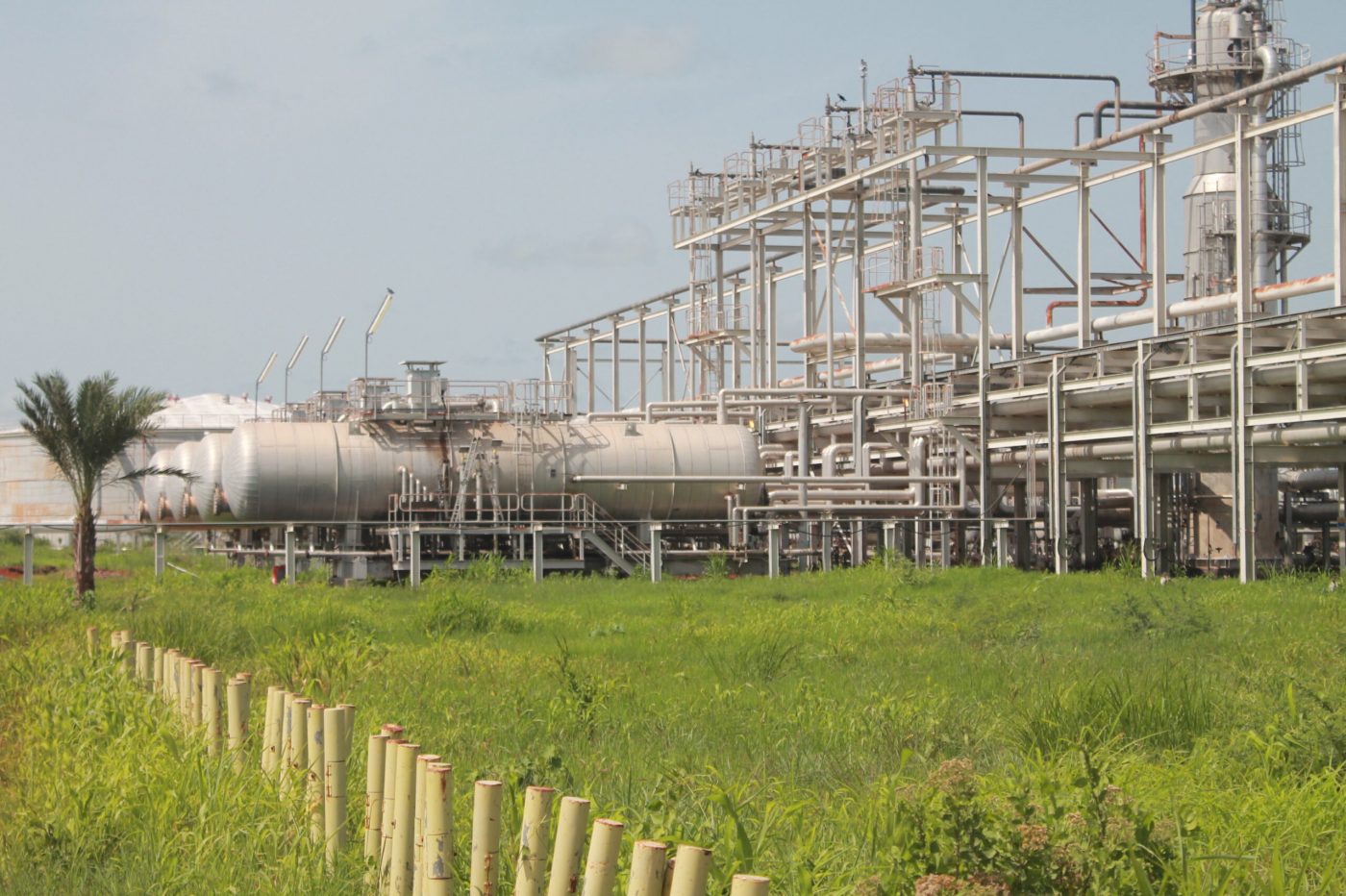 “With the closure of Port Sudan, we are not in a position to export our oil so that is another issue which has affected us because if we don’t export our oil, then we will be in crisis,” he said.

The issue may force South Sudan to shut down production of its crude, Lueth warned.

South Sudan is currently producing about 154,000 barrels of crude daily.

It uses proceeds from the crude for basically the day to day running of affairs in the country.

The protests are against a 2020 peace deal between the government and rebel groups, criticized by the Beja tribes in eastern Sudan as the agreement “marginalizes and does not represent” them.

The area’s tribal council is closing all ports on the Red Sea and the main road between Khartoum and Port Sudan over the peace deal.

The council complains about the marginalization of the eastern regions, demands the cancellation of the process and the establishment of a national conference for eastern issues, which aims at approving development projects in it.

“What is happening in Port Sudan is a Sudanese issue, it has nothing to do with us, we only came in because we are beneficiaries who are using the Port to export our oil,” Lueth said.

“If they were just to allow us, to allow our oil to flow, we would have no problem at all but our main concern comes in when our oil is blocked.”

Lueth said “all the tankers in Port Sudan are full, they were supposed to be loaded into cargo ships nut up to now they have not done.”

“So the production will have to stop because there will be nowhere where we will export our oil from and this is why we are struggling to ensure that our oil passes through Port Sudan because this is where the pipeline is.”