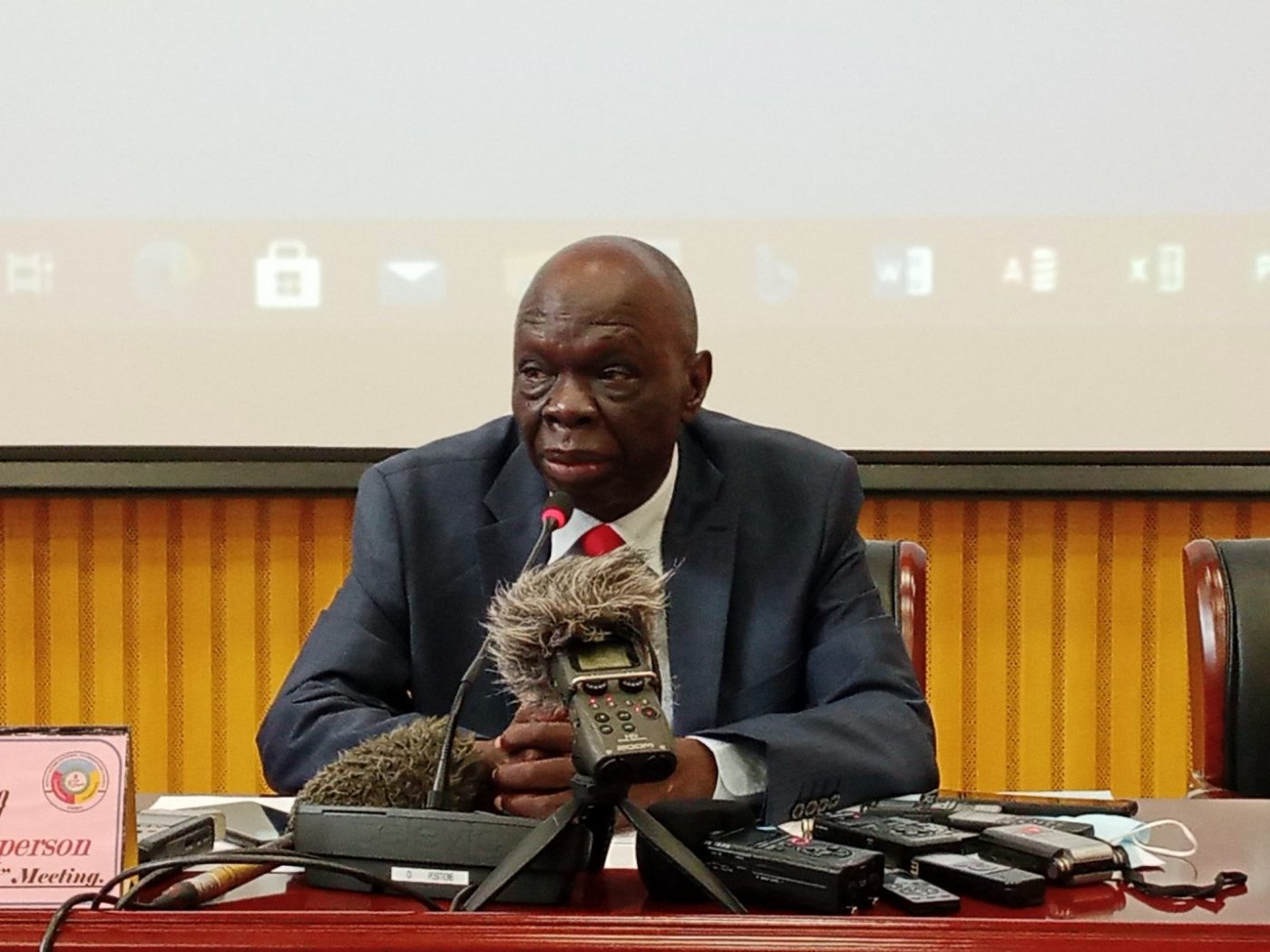 The South Sudan’s pupils have performed better in their 2020 Primary leaving Examination results compared to the previous years despite COVID-19 pandemic that interrupted students’ learning space in 2020.

Out of 62,362 pupils who sat for the country’s Certificate of Primary Education, at least 56,111 students have passed the examination, according to the Ministry of General Education and Instruction.

The percentage of the successful candidates is 89.9 percent as opposed to 2019 performance that was rated at 87.9 percent.

According to the deputy Minister, this year’s performances were far better than the 2019 results.

In March 2020, the government shutdown schools due to escalation of coronavirus pandemic globally, a move that aimed at reducing risk of infection among the students.

However, the schools still managed to register a total of 64,138 candidates for the examination during the candidates’ resumption in August last year.

But unfortunately only 62,362 were able to sit for the examination in February this year.

The fate behind 1,776 students who failed to sit was not justified.

Nevertheless, the students’ ranking indicates that, Noami Nyiel Deng Dakbai from St. Andrew Primary School in Jonglei state has emerged the best candidate with a total of 457 scores.

She was followed by George Soro James Lomundu from Merkolog Primary School in Central Equatoria state who garnered 457 marks as well.

The best performed subjects included Christian Religious Education which has been passed by about 58,256 students across the country.

Mathematics became the second with 53,633 students who passed it, Science has 54,201 compared to 39,748 pupils who passed English language.

Social Studies has 39,748 while 501 out of 873 who sat for Islamic Religious Education all passed the subject.

According to the results, JJC Hai Negil Primary School in Central Equatoria has emerged the best performing school with 81 candidates who passed the examination.

This learning institution is followed by Kings Academy with 41 candidates who passed the examination among other schools.

Both schools are located in Central Equatoria state.

In States performance ranking, Unity state has been rated the best with 1,922 pupils who passed the examination. The rated percentage is 77.92 percent.

Jonglei State has appeared the second with 75.17 percent that accounts for 2,256 of the students who passed the examination.

According to the Ministry of General Education and Instruction, the private schools have performed better than the public schools.

The deputy minister said that the government was working to address the challenges facing teachers in public schools in a bid to improve their performances in the next years.

The examination results were announced on July 2, 2021 in Juba.