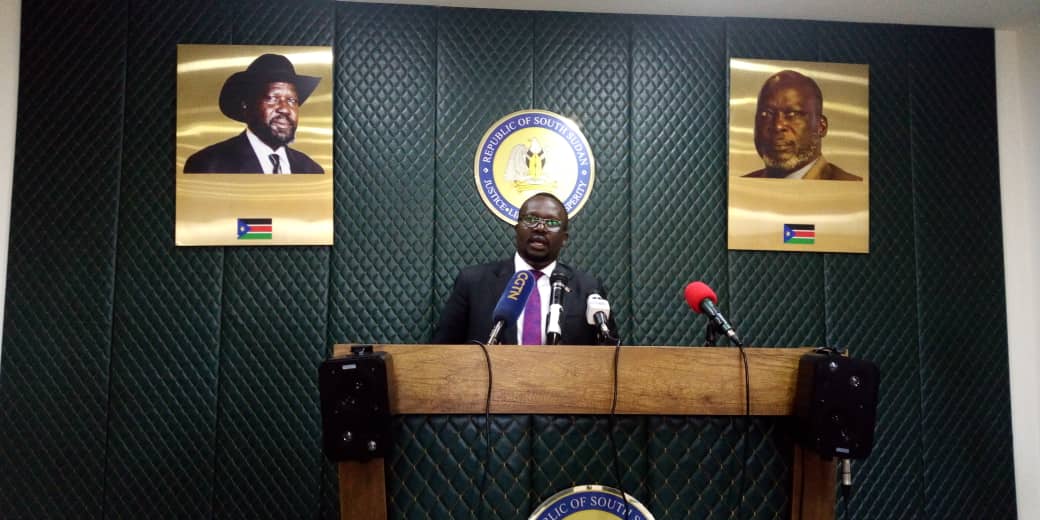 The amount was agreed by the cabinet of ministers in a meeting on Wednesday, Baba Medan, the Deputy Information Minister told reporters in Juba.