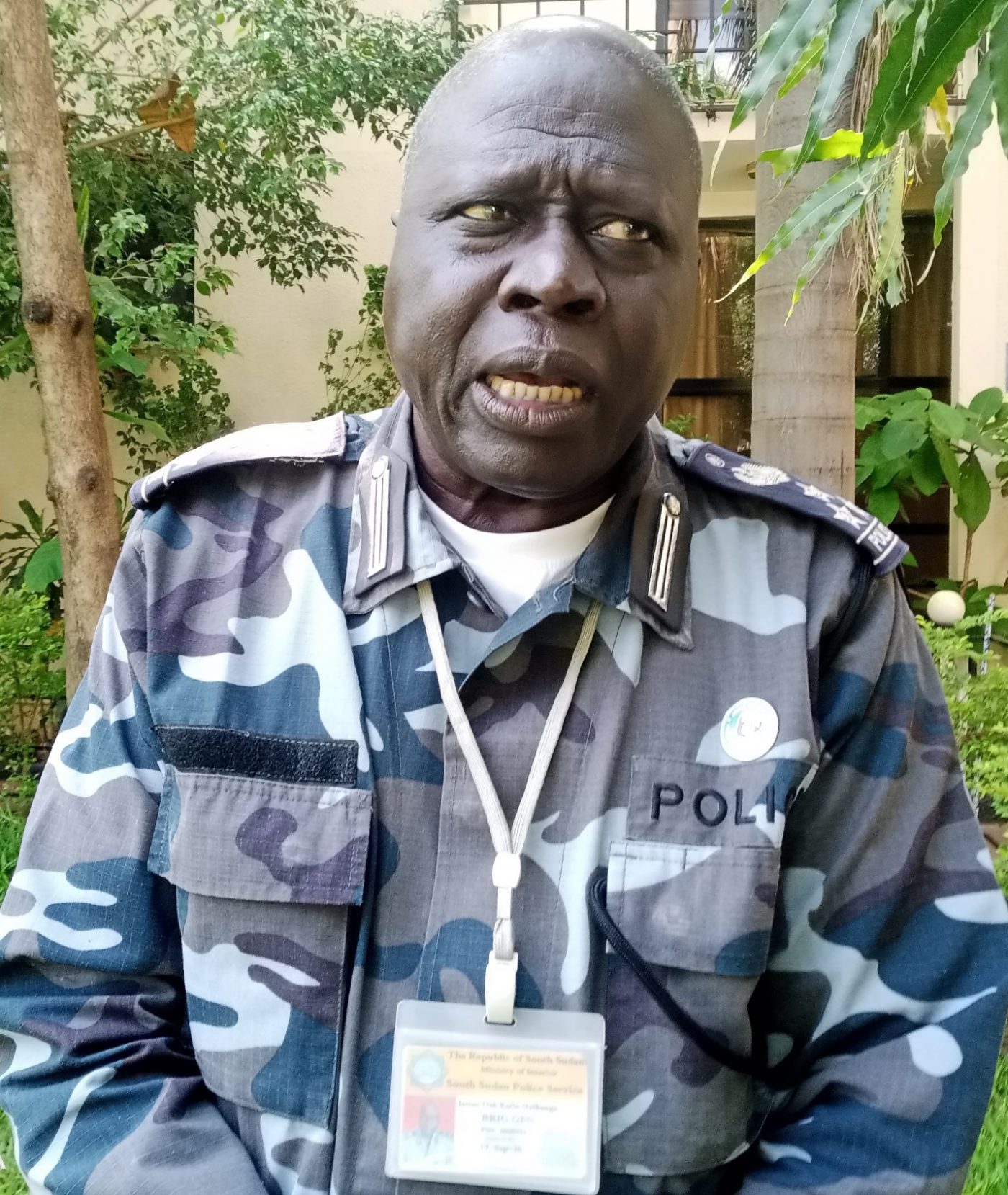 The national police services on Friday said they are collaborating with chiefs, civil society and faith-based organizations in efforts to prevent child marriages in the country.

This was revealed by Brig.Gen.James Dak Karlo, the Deputy spokesman for South Sudan police services in an interview with The Juba Echo on the sidelines of the conference discussing ending child marriage attended by traditional chiefs at Dembesh Hotel in Juba.

He disclosed that all these efforts are being guided by the 2008 Child Act and the National Action Plan (NAP) 2017.

The three-day conference supported by UNFPA, Norwegian Embassy, Swedish Embassy and the national ministry of gender child and social welfare was attended by traditional chiefs from all the 10 states and three administrative areas.