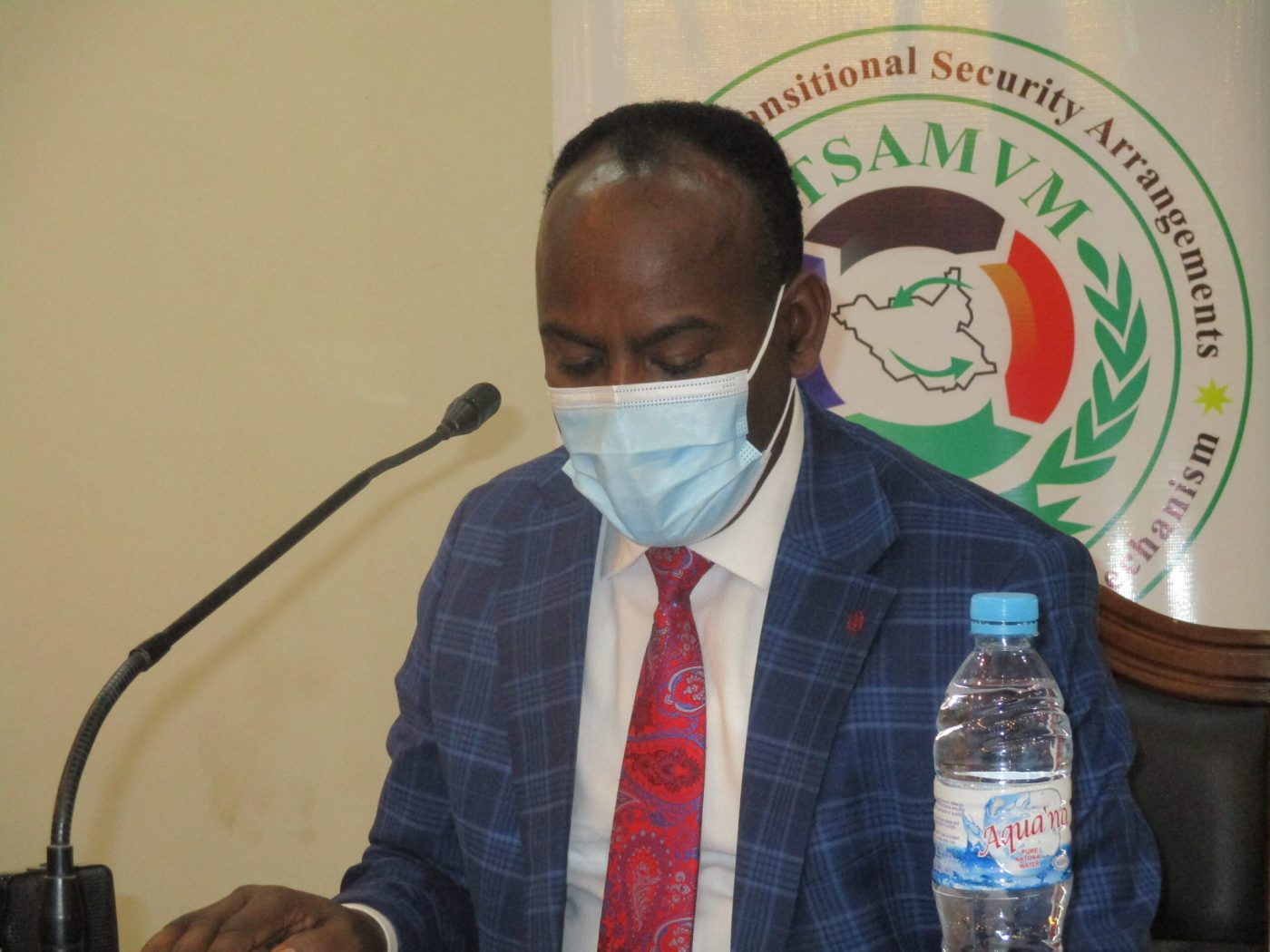 The team instituted by the Intergovernmental Authority for Development to monitor the South Sudan ceasefire has fallen into financial woes.

The Ceasefire and Transitional Security Arrangement Monitoring and Verification Mechanism is seeking 6 million US dollars for addressing its financial deficit, it announced in Juba yesterday.

That includes a budget shortfall of 2 million dollars and outstanding obligation bill of 4 million.

The chairperson of the team, Maj. Gen Teshome Gemechu Aderie is however optimistic of a strategy underway to resolve the financial constraint.

“Ethiopia and Uganda has approved their financial support as requested by ceasefire and Transitional Security Arrangement Monitoring and Verification Mechanism because they are key stakeholders and guarantor for the implementation of the peace agreement in this country,” Gemechu told journalists during the 23rd board meeting of CTSAMVM.

“The rest of the IGAD member states also shown their positive responses in supporting the mechanism and we will keep communicating them in order to provide the support,” he said.

The mechanism reported that there have been no verified clashes between the parties and the ceasefire is holding and as well violence has relatively reduced especially in Jonglei and Pibor.

However, Gemechu said in Central Equatoria State there have been continues ambushes and clashes allegedly by the NAS forces

“Tension and isolated violence continues in the areas of Moroto training centre and Liang cantonment site and attack at Kitbeck at Nasir is still a concern,” he said.

“CTSAMVM remains concerned that if this continues there are risks to the implementation of revitalized peace agreement especially the ceasefire,” he said.

“We call upon the parties involved to take the necessary step and adhere to ceasefire as well as the protection of civilians.”

The mechanism directed IGAD and RJMEC to urge the government take urgent and timely action in order to prevent disintegrations of cantonment sites and address all issues preventing the graduation of trainees and the formation of necessary unified forces (NUF).