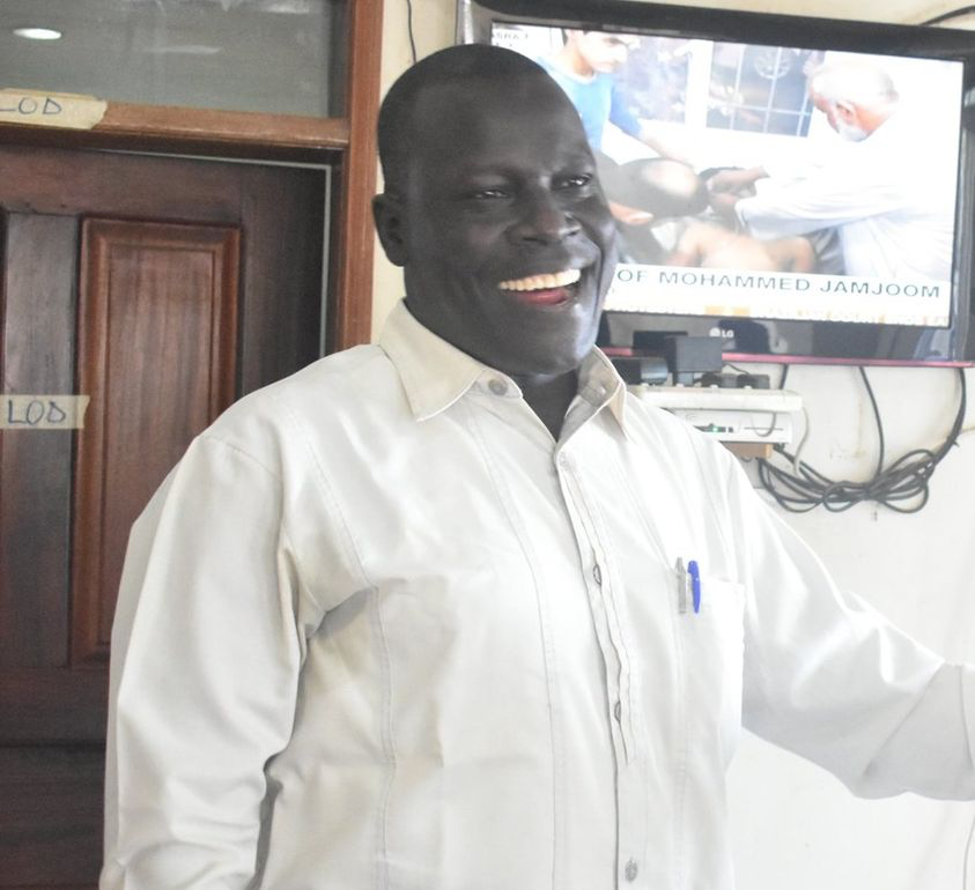 South Sudanese may soon be disappointed with another extension of the transition period if the political elites continue to delay the permanent constitution-making process.

This was revealed Saturday by James Okuk, Senior Research Fellow at the Center for Strategic and Policy Studies during the launch of the opposition party African National Congress Secretariat General Work plan for 2023 in Juba.

“There could be another extension because parties might again argue that at least we want six months or eight months to complete this constitution,” said Okuk.

The transitional period which was initially supposed to have ended in 2018 was extended last year until 2025 on the pretext that several key tasks such as graduation of the unified forces and constitution making-process remain incomplete.

Okuk said parties will not agree to go for elections with the transitional constitution 2011.

“This is where another extension might happen if we are not careful because any delay in this would also lead us to go ahead because it needs to be completed for us to go for elections,” he said.

Okuk said parties can only have multi-party competition when the new constitution is drafted.

“This is a benchmark which has just started, it should have started a long time ago but now we are almost two years late, so another year has been given and we don’t know whether it will be met,” he said.

He said the permanent constitution-making process needs 24 months to complete.

The Transitional Constitution of South Sudan mandates the drafting of a permanent constitution meant to usher in a new political order for the country.

This process began in 2012 with the appointment of a National Constitutional Review Commission (NCRC) as the drafting body.

The stakes are high for political parties and the people of South Sudan as they embark on the process of making a new constitution that will provide an opportunity for Africa’s newest nation to finally determine its own future.