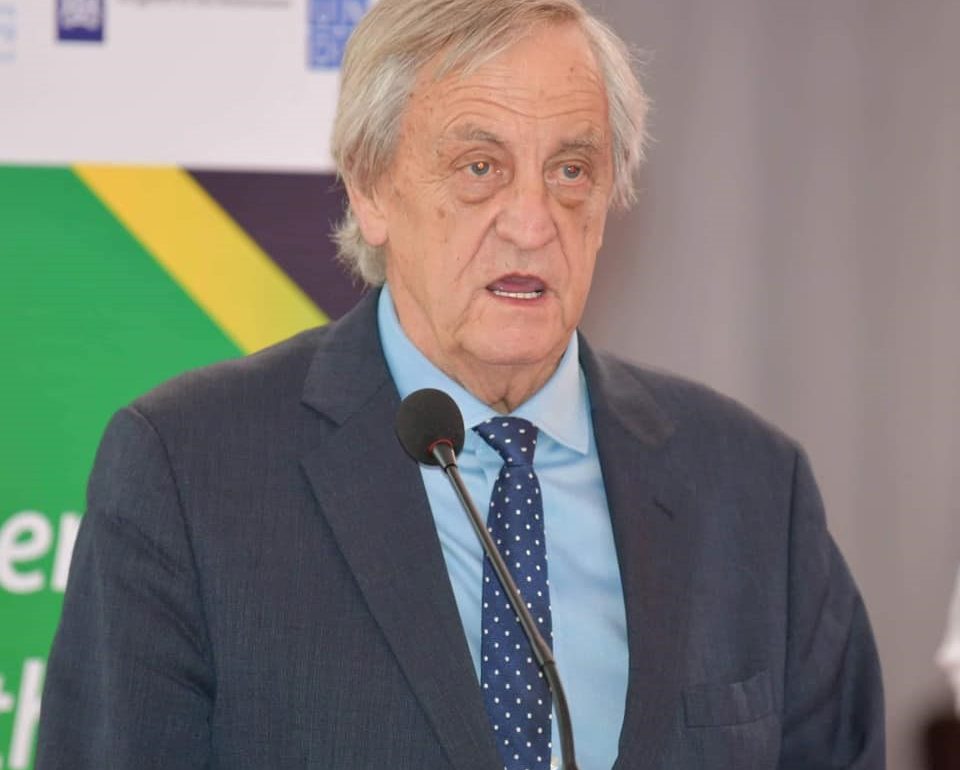 The United Nations Mission in South Sudan (UNMISS) has called on the revitalized
transitional national legislative assembly (RTNLA) to speed up enactment of permanent
constitution to replace the 2011 transitional constitution.
“We do have a note with concern on the current impasse in parliament and stalled
deliberations. I encourage the parties concerned to resolve the outstanding issues and allow
resumption of full parliamentary debates and the advancement of key legislations, including
the political parties’ bill which importantly will allow for political parties to be registered,”
Haysom said.
He noted that the end of the transitional period is fast approaching and yet progress in
implementing the critical pending tasks remains slow.
The ongoing transitional period is expected to conclude in February 2023.
“There is still the possibility if the parties were to work together to create first the technical
conditions which are required for an election and in other words to agree on the laws and if
there was common purpose and a common will that could be done relatively and
expeditiously. If on the other hand there is no common will, it is going more and more
difficult to meet the finishing line on time,” Haysom said.
He urged the parties to review South Sudan’s national elections Act 201 and form technical
electoral institutions.