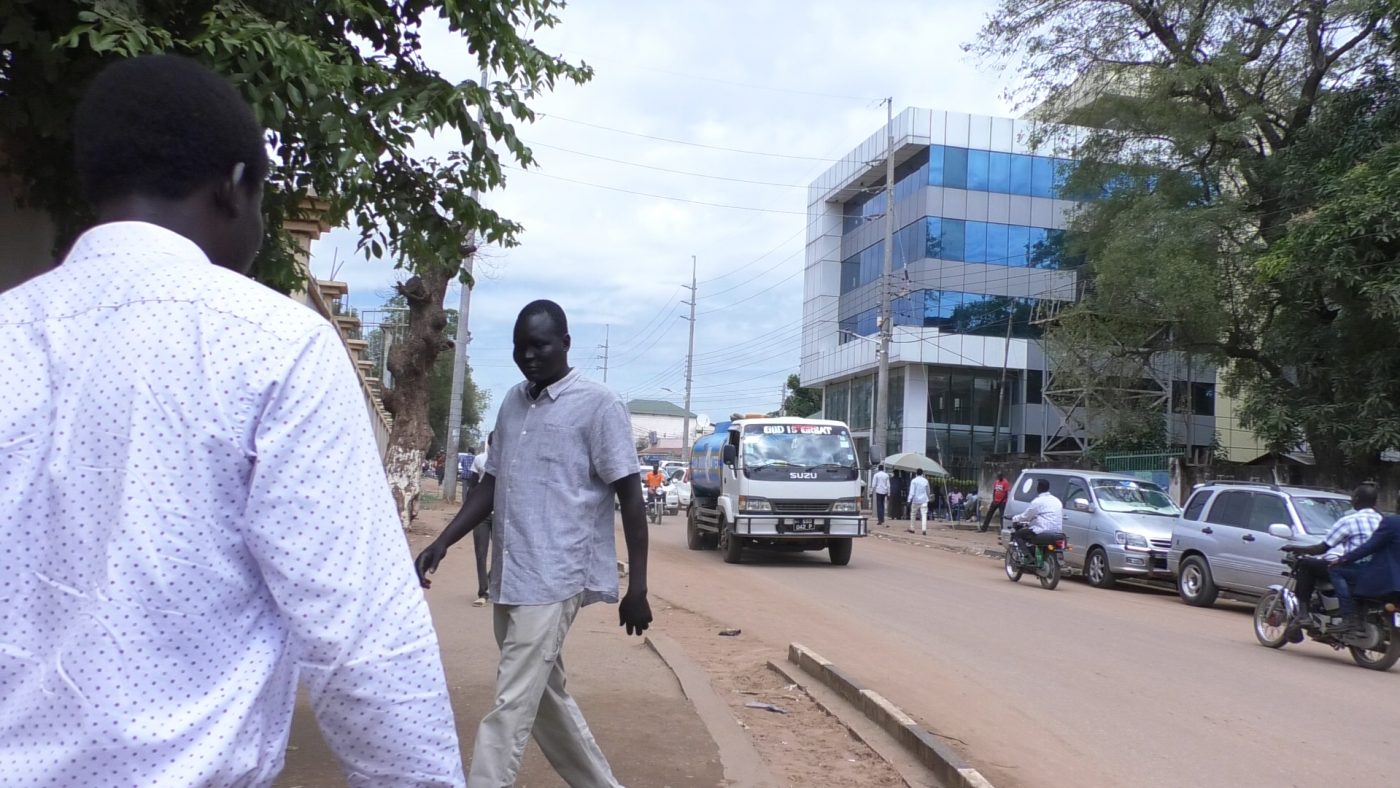 Good governance in South Sudan can be attained if the country fully adopts the federal system of administration, an official said.

Such a transition “to a fully-fledged federation would be an improvement rather than a radical departure from the current government system” in the country picking up from the rubbles of six years of crisis that has bloated its governance, the Minister for Federal Affairs Losuba Loduru Wongo said during a symposium on federalism in Juba on May 19.

“This form of government allows the states to have their rights to exercise judicial, political, administrative and fiscal powers within the law under their jurisdictions,” Wongo said.

South Sudan has ten States with full government structures but directly controlled by the national government in the capital Juba.

While the transitional constitution calls for democratic ascension to authority in the States, the years of crisis has seen the system evolve into officials being mere appointees of President Salva Kiir.

According to Wongo, one of the major causes of conflict is bad governance, noting that the six years of crisis resulted from strained relationships between the leaders and citizens.

The country is currently implementing a joint government with rebels to ensure the crisis is left behind and democracy ushered in at the end of three years through an election.

“That crisis and the one before South Sudan’s independence are widely believed to have been caused by bad governance,” Wongo said.