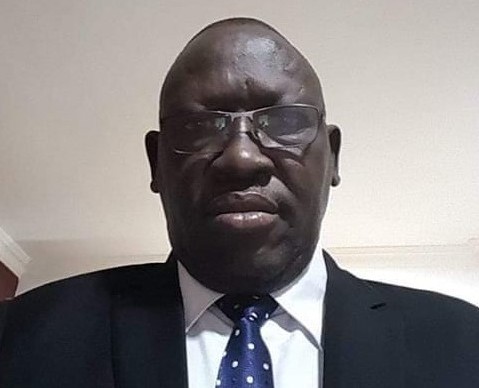 The governor of the Bank of South Sudan, Moses Makur Deng said that the country needs post-conflict reconstruction after years of violence that stalled development.

“We license so many banks in South Sudan and some of them ran into troubles, some of them expect (that) by opening a bank they will get allocation of (hard) currency from the first year (but) that is not the case,” Moses Makur Deng said in Juba on Thursday.

Mr. Makur said the country’s central bank plans to revoke licenses of commercial banks that fail to live up to their mandate.

Makur was speaking during the launch of operations of the National Investment and Development Bank SS PLC in Juba.

He disclosed that a total of 14 banks are in dilemma, adding that the Bank of South Sudan has given them ultimatum to sort out their issues before or by October 2022.

“Those banks that have liceses and are not operating, you can tell us whether you are coming back or not if you are not coming you give us the license and go. So many banks are going to be closed but strangely, so many banks are applying,” Said Makur. 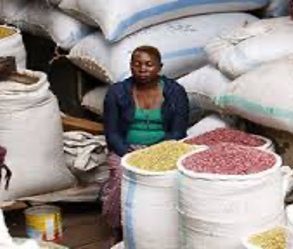 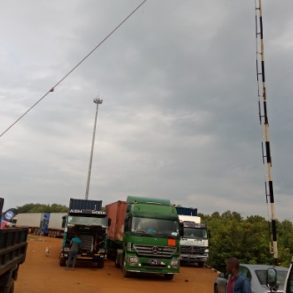 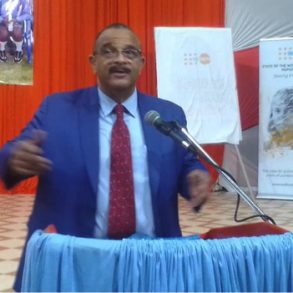