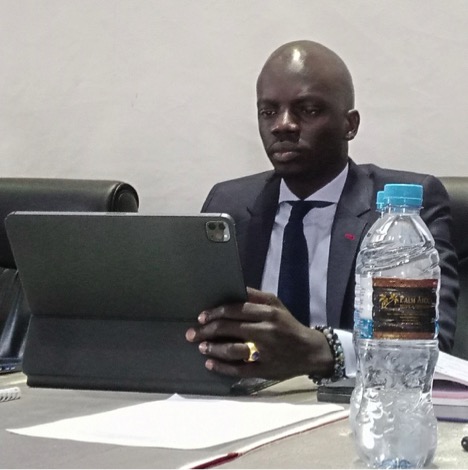 South Sudan has started wide consultations aimed at revising and reforming it’s Petroleum Act 2012 to be able to regulate the downstream operations in the oil sector.

Puot Kang Chol, the minister of petroleum, on Thursday said the existing petroleum law only covers the upstream operations.

Adding that the existing discrepancies within the oil sector need to addressed during the ongoing consultative meetings organized by the National Constitutional Amendment Committee (NCAC).

“If you look at the current Petroleum Act that we have, it does not cover much the downstream, where we talk basically about things to do with petroleum economics, depots, petrol stations, and now we will be coming up with oil refineries, we must be regulated by laws,” Kang said during the opening of the consultative meeting held in Palm Africa Hotel in Juba.

NCAC is mandated under the 2018 revitalized peace agreement to supervise reforms in the economic and governance sectors.

Kang also noted the need to reform laws that would see the management of state-owned Nile Petroleum Company Ltd (NILEPET) change from ministry of presidential affairs to the ministry of petroleum.

“We need an Act that will foster and push progress within the sector, we want to come out with the best Act. If we are not regulated by laws we will commit a lot of mistakes,” Kang said.

Moses Makur Deng, the governor for the Bank of South Sudan, said that the current Petroleum Act was imposed on South Sudan.

Adding that the revised law must address environmental issues as well as community welfare.

“The current Act is superficial and was imposed on South Sudanese, so I am warning this time that this dimension must be taken care of properly, we should not be seen as receiving anything from anywhere we should own the laws,” Deng said.

In addition, he said that revised law should protect interests of national staff.

“Any law that ignores these facts will remain superficial even if it is amended,” Deng said.

Gichira Kibara, the chairperson for NCAC, said that the amendments within the oil sector need to be informed by real needs and must protect the interests of South Sudan.