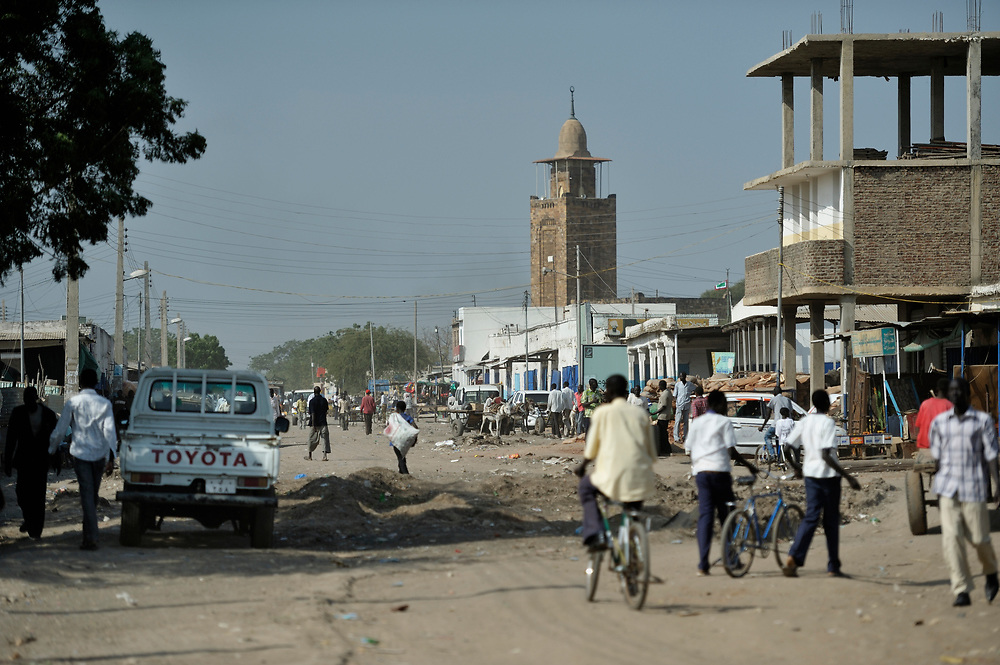 A four months dispute between the SPLM and SPLM-IO over the appointment of the Malakal town Mayor and his two deputies in Upper Nile State has been finally resolved, James Tor Monybuny, the State’s deputy governor has said.

The Malakal Town Mayor’s appointment has been a stalemate as SPLM claimed lion-share stipulated in the revitalized peace accord and the SPLM-IO objecting the move. It said the ruling party was dominant in all the states.

But on Wednesday, James Tor Monybuny, the deputy governor for the State said the compromise has been so far reached over the appointment of the city Mayor and his deputies.

“It was just a compromise because we have taken long, almost four months, but we have compromised.

“We have to normally work together for the sake of peace implementation, it is not matter of party interests,” said Monybuny

The deputy Governor noted that the move would help the government to scale up service delivery for the local population.

He was speaking during a joint Press Conference with the State Governor Mr. Budhok Ayang Anei Kur.

According to the Upper Nile leaders, the Mayor will come from Eastern Counties of the Town.

These include Maban, Mawut, Ulang and Nasir as the first deputy Mayor comes from counties around Malakal. These are Bailiet, Akoka, Malut and Renk counties respectively.

The second deputy Mayor will feature from the counties in Western Bank namely Panyikang, Fashoda, Manyo or Makal.

“We made compromise because we want peace to be felt at every corner of the state. We will scale up peace dividend projects, embark on building roads and rehabilitating destroyed facilities,” said the Deputy Governor.

“Without peace in Nasir, Ulang, Maban, Fashoda, Manyo, Akoka and Renk then there is no peace in Upper Nile state, we want peace within our borders,” he added.

In November 2020, Dr. Machar reaffirmed his stature against the decision to halt the formation of the states formation and Legislative Assemblies after Kiir’s refused to appoint Gen. Olony, referring him as a warlord

Meanwhile on January 29, 2021, President Salva Kiir appointed Gen. Budhok Ayang Anei Kur from Dr. Machar’s party, as the anticipated Governor and James Tor Monybuny from the ruling party as the deputy Governor for Upper Nile respectively, ending a six months stalemate between Kiir’s administration and SPLM-IO over the Upper Nile State nominee for the Gubernatorial position