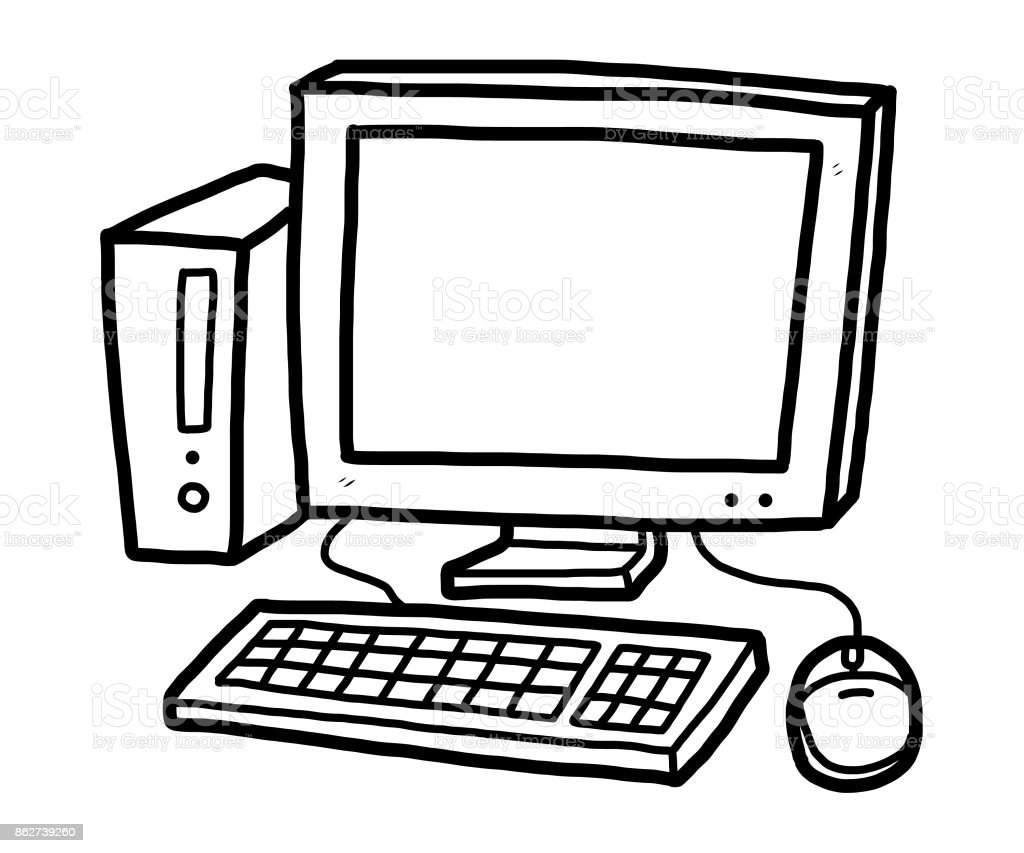 This was revealed by Michael Makuei Lueth, the spokesman of the government after the weekly cabinet meeting in Juba on Friday.

Makuei said that Michael ChanJiek, the Minister of Lands, Housing and Urban Development briefed cabinet that the company initially hired to digitalize land registration named Hilal Company failed to do the work, thus leading to them hiring Trinity Technologies.

“Trinity Technology Company is the one that should be involved and its approved to be the one that will digitalize the land registration system,” Makuei said.

He revealed that the Minister of Lands, Housing and Urban development recommended the cancellation of Hilal’s contract.

In 2021, the government announced implementation of e-registration of land to curb land grabbing and illegal ownership.

“This project, first of all is going to contribute positively to our economy and solve so many problems that have been so persistent especially the issues of land,” Makuei said.