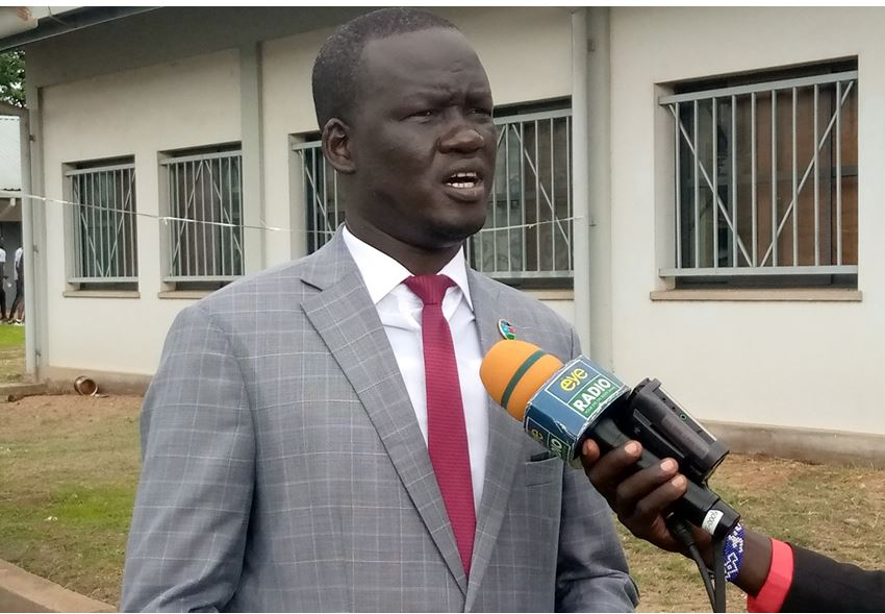 South Sudan and Ethiopia officials have signed a major deal that covers critical sectors in energy, roads, telecommunications and aviation.

The deal was signed in September in Addis Ababa by Vice President for Infrastructure Cluster, Gen. Taban Deng Gai and the Ethiopian Minister of Finance, Ahmed Shide.

Dr. Albino Bol Dhieu, the Minister for Youth and Sports, said the road to be constructed will connect South Sudan to the Gambela region of Ethiopia.

“Vice President for Infrastructure Cluster, Gen. Taban Deng Gai was in Ethiopia last month signing a cooperative agreement between Ethiopia and South Sudan on constructing a road from Gambela to Upper Nile and to Bahr el Ghazal,” Dhieu said during the launch of Green Legacy Tree-Planting Initiative in Juba on Thursday.

Dhieu said road connectivity will improve trade and the movement of citizens between the two countries.

“This will have a direct impact on our economic status because we have refineries in Upper Nile but it is overloaded due to lack of roads, we are not able to export the product from oil,” said Dhieu.

“I believe with the road that will be going to Addis Ababa, we will be able to reach out to other countries like Djibouti, Kenya, and other countries would be easily reachable,” he added.