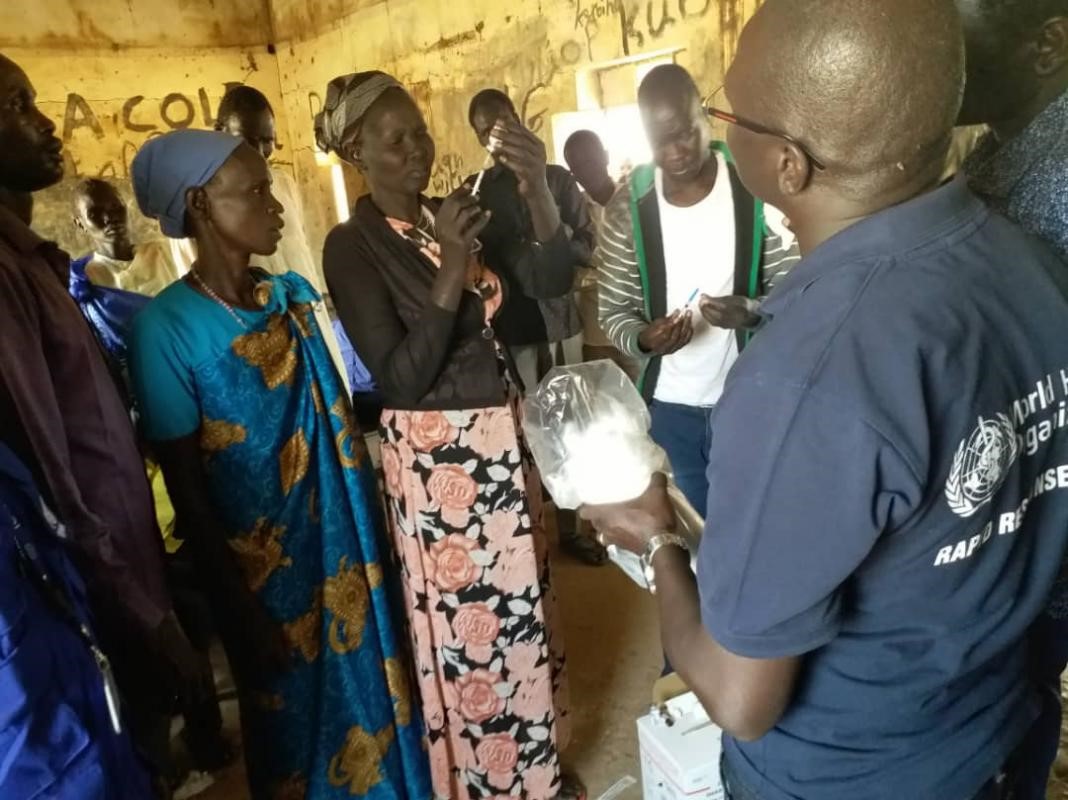 “We have confirmed 51 cases of measles outbreak, the sample were taken to Juba and the results were found positive, among the 51 confirmed cases most of them were children and there are no death cases, but some are in severe conditions,” Tot Jokchieng Nyuon, the Unity State Minister of Health told The Juba Echo on Thursday.

Nyuon said they are worried that measles would spread in the nearby congested internally displaced persons (IDPs) camp and among those displaced by floods in Bentiu town, Guit, Bieh and Thoan IDPs camp.

He disclosed that they are planning to evacuate children with severe measles to health facility in Bentiu IDPs camp run by charity Médecins Sans Frontières (MSF).

Nyuon added that they are working with the World health Organization (WHO) and other humanitarian partners to conduct measles public awareness campaign next week to disseminate measles prevention messages to the community especially in Rubkona town, Bentiu town and Bentiu IDPs camp.