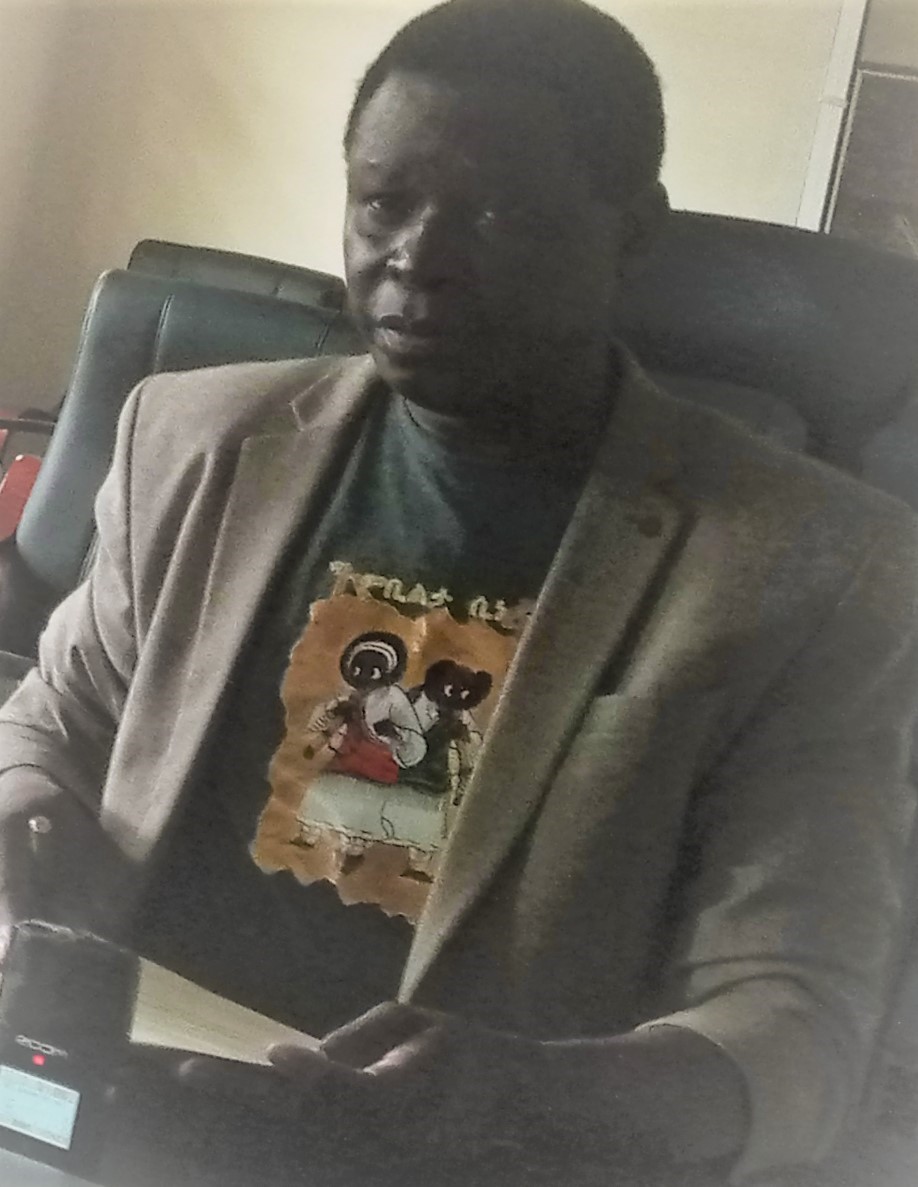 The ministry of health on Sunday confirmed 31 deaths due to measles in 22 counties across the country.

“The ministry of health and partners have so far conducted reactive campaign in 15 out of the 22 affected counties, based on the number of the laboratory confirmed measles cases across the country, the national ministry of health hereby declare measles outbreak in South Sudan,” he told journalists during the weekly press briefing held in the Public Health Operation Emergency Center in Juba..

Rumunu disclosed they have diagnosed over 2400 children with measles in 22 counties.

Rumunu blamed the deaths on traditional beliefs among communities in South Sudan which prevent families from seeking immediate treatment in health centers.

Measles is a highly contagious viral disease that presents signs such as high fever, running nose and body rash. It remains a common cause of deaths among children globally.

Rumunu said that South Sudan has witnessed repeated outbreak of measles since 2021, due to interrupted routine immunization services, and inadequate implementation of supplementary immunization activities.

“The last national measles immunization campaign was conducted in 2020 with a vaccination coverage of less than 85 percent which is below 95 percent recommended target, this has led to an increase in the number of unvaccinated children exposing them to risk of getting measles infection and potentially increasing the development of outbreaks,” he said.