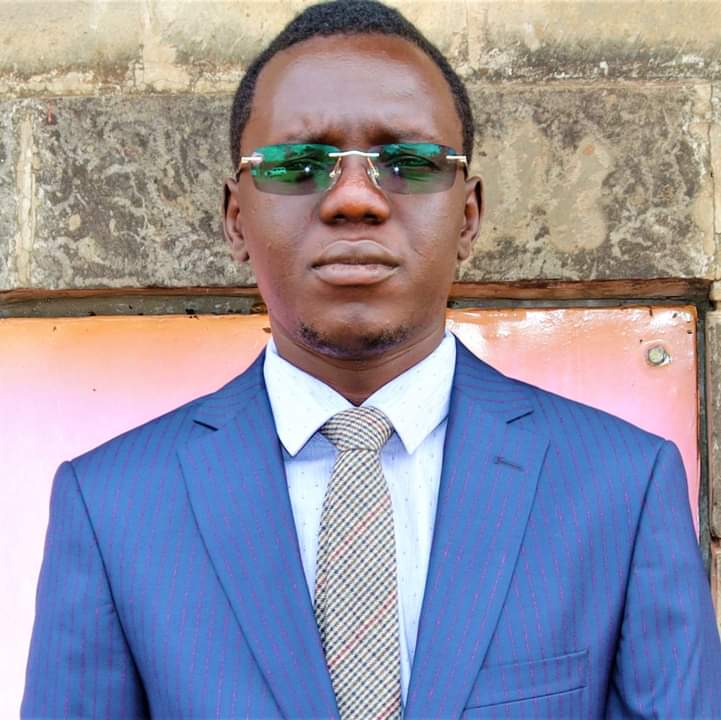 It is a fact that the legislators of South Sudan’s incoming Reconstituted Transitional National Legislative Assembly (TNLA) are appointees of the parties to the Revitalized Agreement on the Resolution of the Conflict in South Sudan (R-ARCSS), not members elected into the TNLA through popular vote. Shall being appointees make the incoming members of parliament, an ought-to-be independent arm of government, completely compromised and unable to discharge their functions and mandate which include overseeing the executive and enacting legislation? Many have been asking that question since the legislators got appointed about two months ago. The author of this article is of the view that despite being appointees, legislators at the reconstituted TNLA would still be able to independently discharge their functions, free from any undue influence of their nominating and appointing authorities. But that will depend, starting with, the Oath of office that they will take during their swearing-in.

Which Oath to take and what it means?

The functions and mandate of the TNLA remain as stipulated in the Transitional Constitution of the Republic of South Sudan (TCRSS) 2011 (amended 2018), except for certain provisions to do with the implementation of the R-ARCSS.

The Oath for every member of the legislature is stipulated in Article 65 of the TCRSS ( as amended) and to be taken before the appropriate house (for the case of the TNLA,  before the Legislative Assembly itself).

The Oath makes each incoming legislator “swear by Almighty God” or “solemnly affirm/ that” he or she “will bear true faith and allegiance to the Republic of South Sudan and its people.” Not allegiance to their nominating or appointing authorities. The oath further makes each incoming legislator swears/solemnly affirm that he or she “will obey and respect the Constitution and abide by the law” and that he or she “will faithfully and conscientiously discharge” his or her duties and responsibilities as a member of the Legislative Assembly “and serve the people of the Republic of South Sudan to the best of” his or her ability. This is sufficient legal ground that the appointed legislators can rely on for the Independence expected of them as parliamentarians.

Again, once sworn in, their security of tenure is also guaranteed as the R-ARCSS has not provided for removal (firing) of a legislator. Furthermore, the only time the legislature can be dissolved is after it is transformed into a Constituent Assembly on the 1st date of the 27th month of the Transition for purposes of adopting the “Permanent Constitution” as prescribed by the R-ARCSS, and that dissolution shall precede the stipulated general elections.

It is very unfortunate that the Council of Ministers last week suspended “until further notice” the swearing-in of the members appointed to the TNLA which was earlier scheduled for July 9th.  It is worth recalling that the term of office of the TNLA is supposed to run concurrently with that of the executive of the Revitalized Transitional Government of National Unity, according to the R-ARCSS. Regrettably, it is now over one year since the executive assumed office, but still, the TNLA is not in place.

Early this week, the clerk of the Assembly Makuc Makuc announced a registration process for the appointed legislators, telling Radio Tamazuj that the exercise will take five working days after which, if three-quarters of the members register, they will write to the office of the president to alert him that the members are ready for swearing-in. While this move looks positive, it also looks easy to be manipulated due to the lack of measures for an open and transparent registration process and making the figures available to relevant stakeholders and the general public in a timely manner. For so far it appears that the long delays in convening the legislature had been intentional. Indeed under the R-ARCSS, the duties and responsibilities of the Council of Ministers include ensuring the “implementation of the Agreement, relevant programs and processes”, however, the responsibility to convene the legislature is expressly allocated to the Presidency: the President, the First Vice President, and all the Four Vice Presidents (See Article 68 (1) of the Transitional Constitution of the Republic of South Sudan, 2011 (as amended 2018) and Articles 1.9.3. and 1.9.3.3. of the R-ARCSS ). The leaders who make up the Presidency are the heads of their respective parties who signed the R-ARCSS, except for two, who, nonetheless, are still significant in their parties.  The six leaders as the Presidency and significant leaders in their parties should carry the blame for lack of coordination and for delays in the convocation of the legislature.

Despite all the disappointments, including those experienced by those expecting a lot from the TNLA,  it is crucial that the appointed legislators should stay firm. Once sworn in, they will have solid legal and Constitutional ground to hold on to in carrying out their functions and mandate as expected of them as parliamentarians/an independent arm of government that oversees the executive and enact legislation. To be Members of Parliament who will bear true faith and allegiance — not to individual party leaders, the parties or appointing authorities — but to the Republic of South Sudan and its people. To get there, however, the incoming legislators should be cautious and ensure that the wording of the oath of office that will be prepared for them to take/the wording of the oath of office that they will take on the date of their swearing-in is not altered/corrupted.

Roger Alfred Yoron Modi is a South Sudanese journalist and the author of the book FREEDOM OF EXPRESSION & Media Laws in South Sudan: Details, Implementation level, Critiques and Recommendations for Reform.  Roger is the  Producer and Host of The Weekly Review: Making Sense of Relevant Topics and News, a program of the newly launched Sawa Sawa Network, available on Sawa Sawa Network Facebook Page and YouTube Channel. He’s also a former Editor-in-Chief of Radio Bakhita and former Managing Editor of Juba Monitor Newspaper. He has a background in law. Roger can be reached via his email rogeryoron@gmail.com or Twitter handle @RogerYoronModi