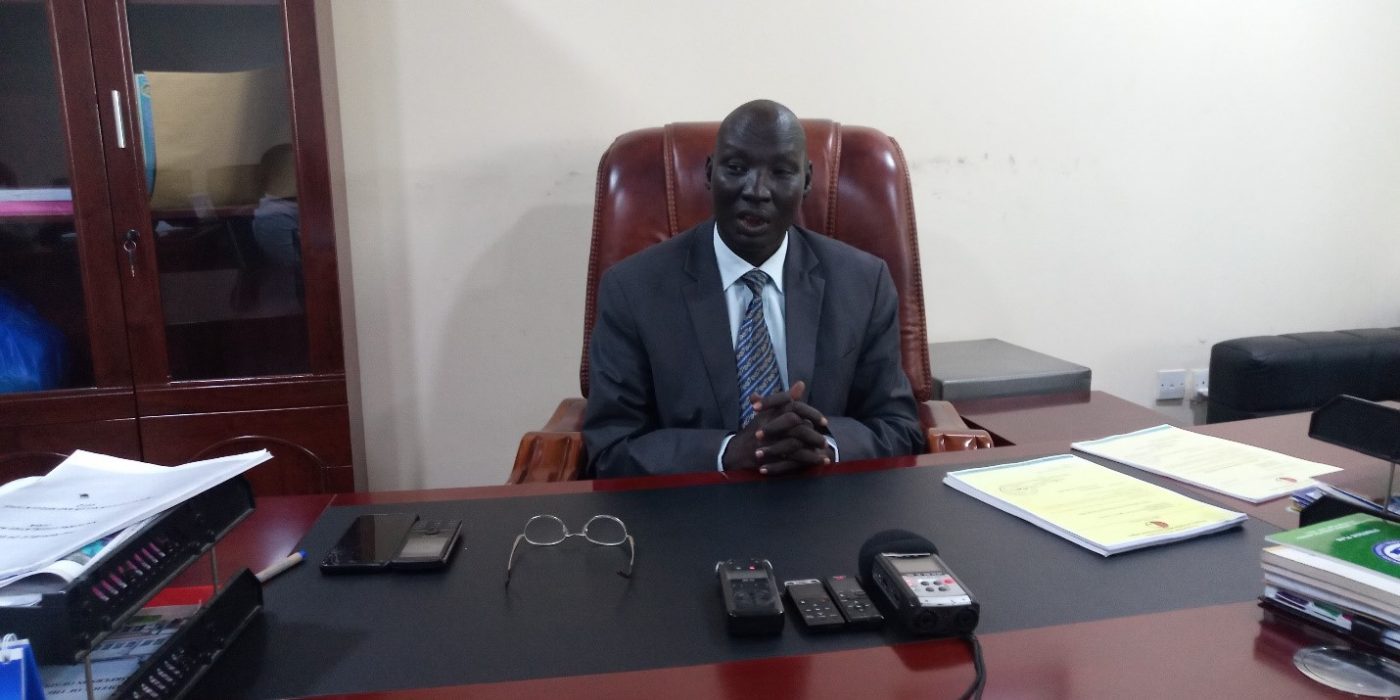 The Chairperson of Information, Communication, Technology and Postal Service in the Transitional National Legislative Assembly Hon. John Agany Deng said that the social insurance bill is necessary to the country because the lives of civil servants or government workers are not insured and that made many lives to be lost.

“On social Insurance Bill that was presented to Parliament on Monday by the Minister of Justice and Constitutional Affairs is very important, you know our lives basically are not insured.  For that matter, we lost some lives, and even pensions, nobody received pensions since we became independent in 2011 and people have been working since the time of war,” he told journalists Tuesday.

He said if the bill is not passed, young people will not have the motivation to work for the government.

“This is very necessary because it will space up, at which age you should begin to work and stop work so that you give a chance to young ones to take up? People graduate from universities and stay for more than 8 years without work,” he said.

He said that the bill will come up with the age limit for civil servants.

“There must be a law in place such that people are informed where to begin and stop, it’s even in the army those generals now cannot do military exercises and they call themselves soldiers because there is no law they are supposed to go for retirement,” he said.