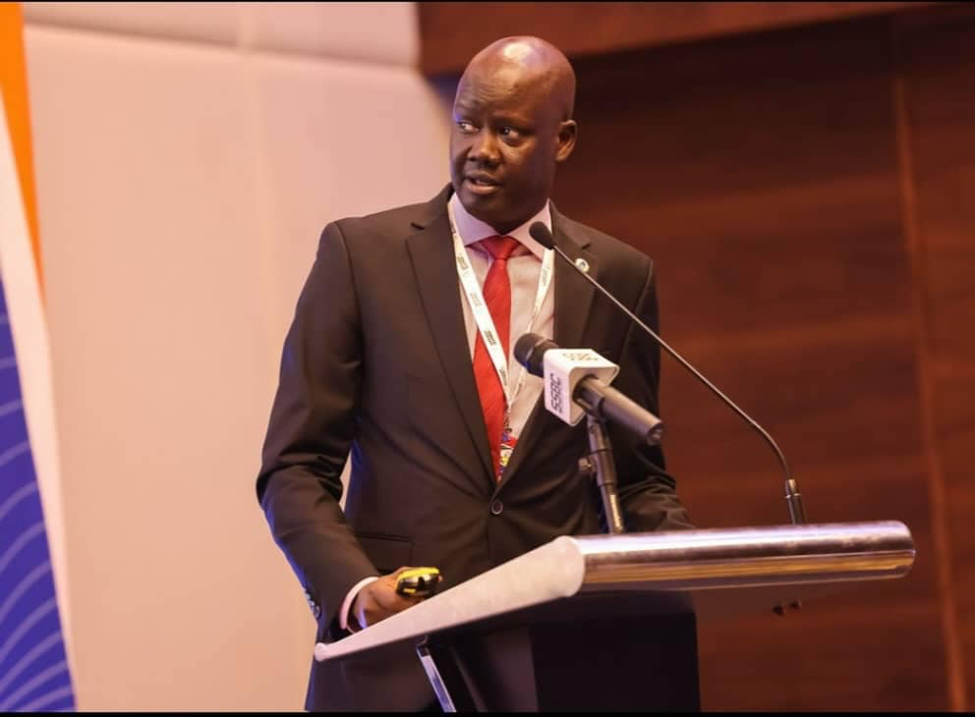 The former Managing Director of state-owned Nile Petroleum Corporation Limited (NILEPET) Dr. Chol Deng Thon Abel said Wednesday he will forever be grateful to President Salva Kiir for having appointed him to head the oil company.

“I would like to seize this opportunity to thank H.E. Gen. Salva Kiir Mayardit, President of the Republic of South Sudan for the trust he bestowed upon me and his support during my two tenures as the Managing Director of NILEPET,” said Chol in a statement issued in Juba.

Chol was relieved from his position on January 13th by President Kiir who replaced him with Bernard Amuor Makeny.

The decree read on state-owned TV, South Sudan Broadcasting Corporation did not give reason for Chol’s sacking.

However, Chol hailed President Kiir for supporting him during his two tenures as the Managing Director of NILEPET.

He said he initiated various projects which are vital for growth of NILEPET.

“The institution pursued some projects which are vital for corporate growth that is liberalization of fuel market, building of new headquarters (HQs), commissioning of Bentiu Refinery, acquisition of service rigs, empowerment of Joint Ventures, and Vision 2027,” said Chol.

Chol said it was a great honor for him to serve under the leadership of President Kiir.

“My steadfastness in supporting your able leadership, irrespective of the position I hold, will unquestionably be demonstrated,” he said.

“It is through your guidance and support to me and my colleagues in NILEPET that we have been able to excel in what was assigned to us. I am forever grateful to you,” he said.

He congratulated his successor Eng. Bernard Amuor Makeny for winning the trust of the President.

“Eng. Amuor brings with him a wealth of experience from joint operating companies (JOCs) and an impeccable institutional memory relevant to his new role in the oil sector,” said Chol. 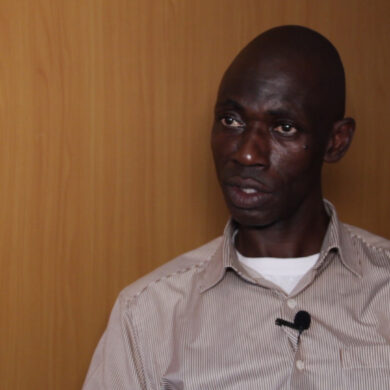