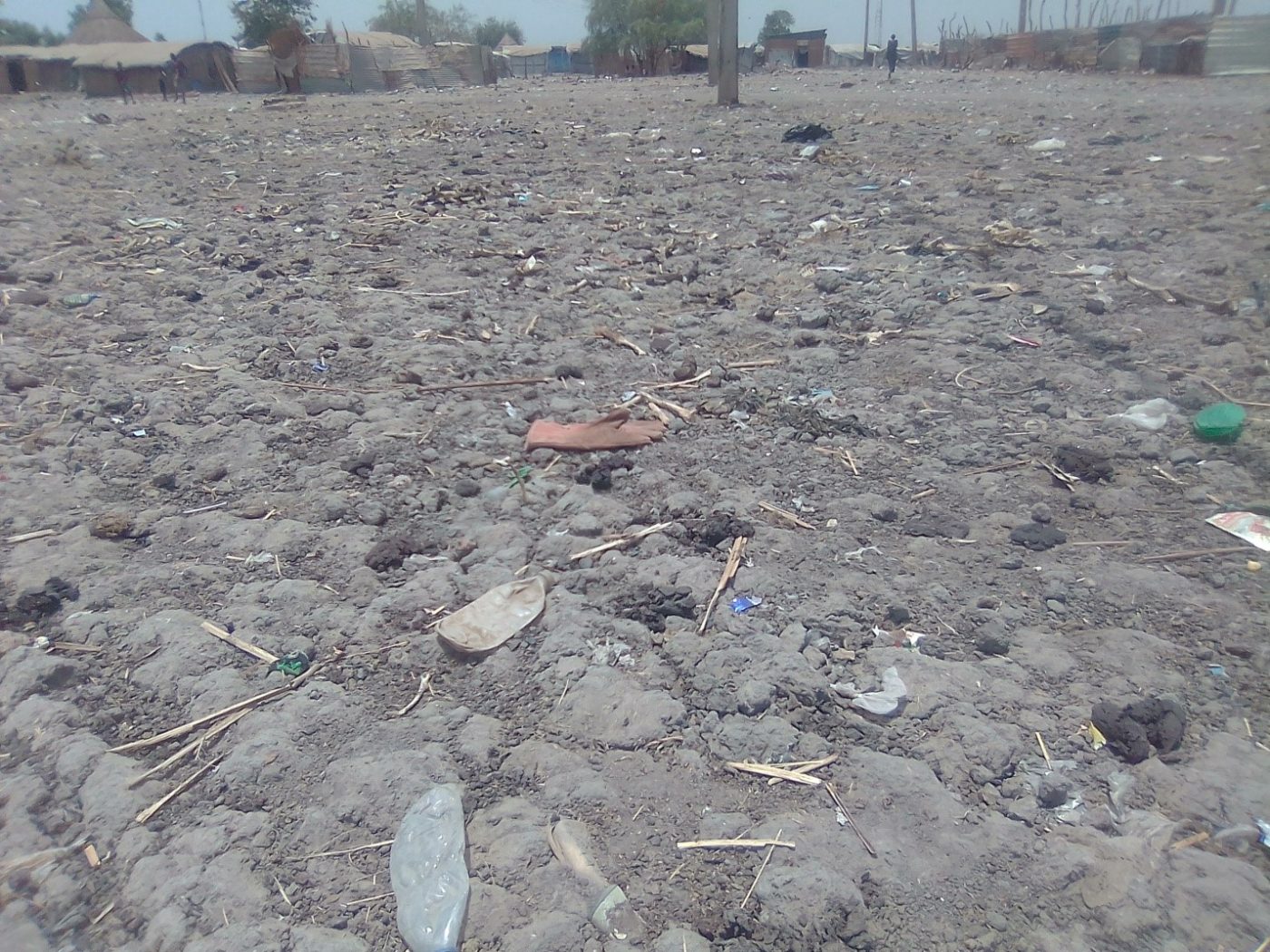 The Unity State Ministry of Health on Thursday confirmed 1,800 cases of acute diarrhea in four health facilities in Rubkona County.

Jal Kuol Malow, Rubkona County health director said many people are still drinking ground water contaminated with human feces due to open defecation in areas such as Chilak and Mankuai village opposite to Rubkona main market.

“All the four health facilities are occupied by diarrhea patients both children and elderly people, acute diarrhea has rapidly increased because many people are still drinking flood water and it’s also increased because of poor hygiene especially high open defection,” Malow told Juba Echo in an interview.

He said that affected people were admitted within two weeks to these health facilities where they are being attended to.

Malow said of those admitted 110 are infants and 700 are elderly people above 65 years.

Since October the state ministry recorded 300 cases of diarrhea but the number has spiked due to poor hygiene.

“The ministry of health and other health partners are trying their level best to rescue infants and elderly people, and plans are underway to dig temporary latrines to avoid open defection,” said Malow.

Open defecation is common in in the entire South Sudan due to limited number of latrines.