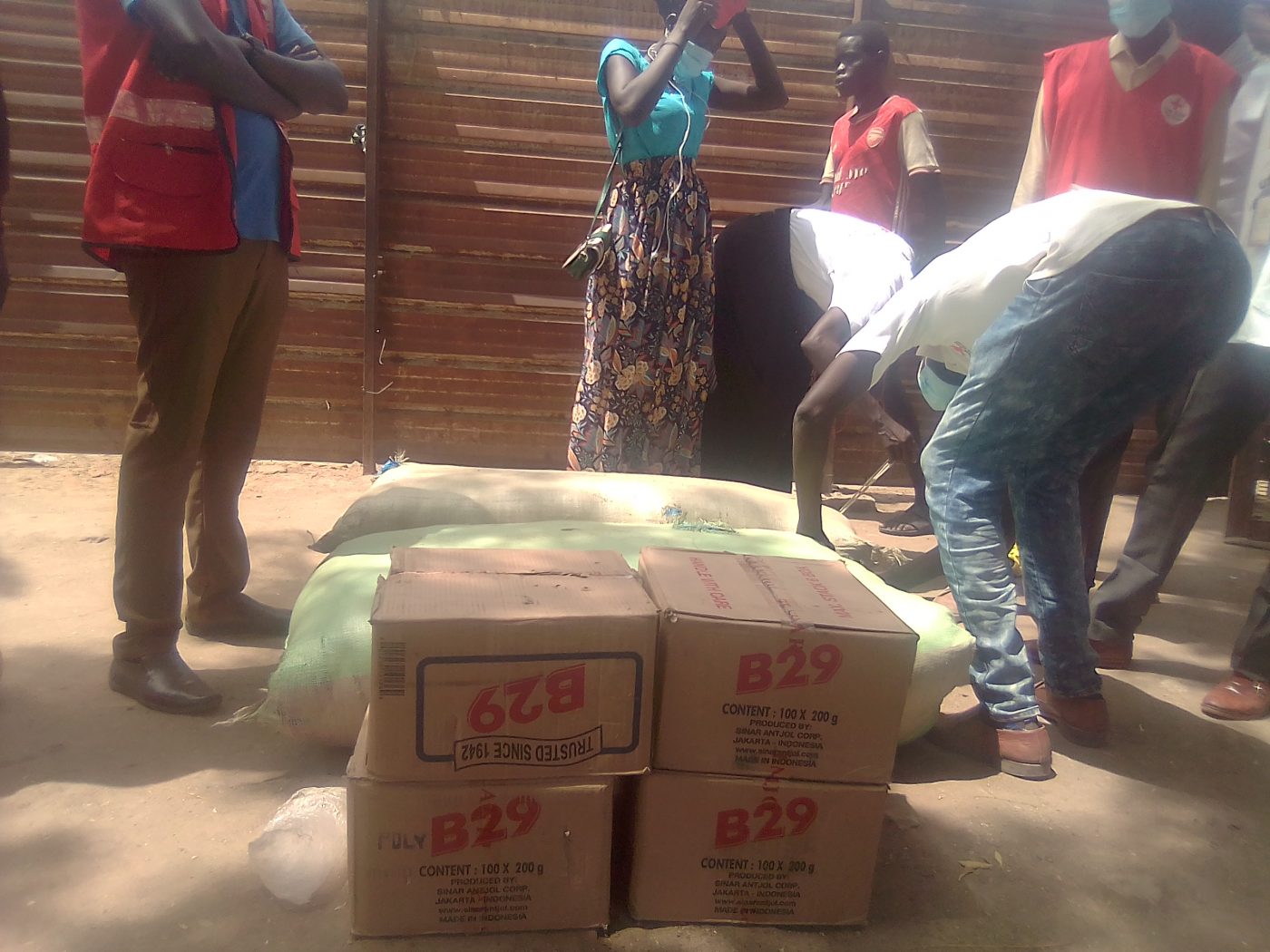 The South Sudan Red Cross has donated 200 mosquito nets and 400 washing soap to 200 inmates in Bentiu main prison in a bid to protect prisoners from sicknesses stemming from mosquito bites.

“We have donated 400 washing soap and 200 mosquitoes’ nets to 200 inmates in Bentiu prison headquarter today, 200 inmates including women,” Makoy told Juba Echo during an interview in Bentiu town.

He said the donation is voluntarily the duty of the South Sudan Red Cross to support prisoners by washing soap and mosquito nets to reduce the risk of contracting malaria.

“These donated items will help prisoners from getting malaria, especially the donated mosquito nets and we also thought those prisoners are lacking washing soap, they will use the soap for washing their clothes,” Makoy said.

“Actually, these inmates have no washing soap and sleeping mosquito nets, so this is the right donation and I really appreciate it,” he told Juba Echo.

All these inmates you are seeing suffered from mosquitoes but because of these donations, they will not suffer again from mosquito bites,” Orach said.