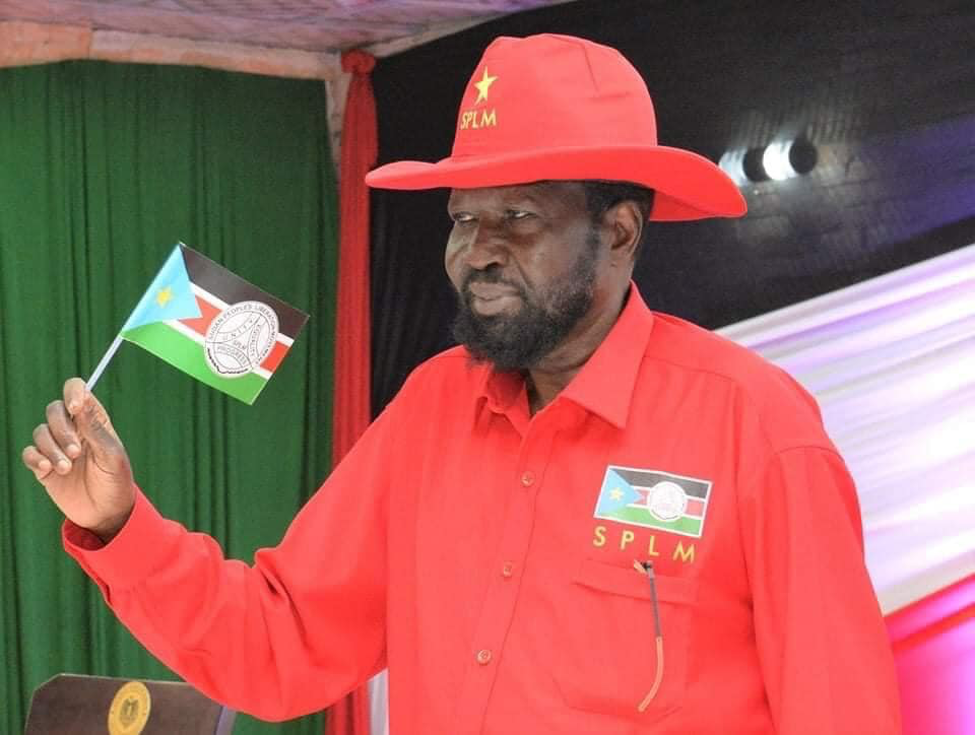 President Salva Kiir Mayardit on Tuesday said he will lead a nationwide civilian disarmament exercise after calling it off in August 2020 following the eruption of violence in Warrap State.

He said he will this time lead the soldiers to collect guns in the hands of civilians.

“I will look for a tent and I will go with soldiers and when I reach any areas, I will erect my tents and surround everybody and take any gun that they have,” Kiir said during the swearing-in of Peter Lam Both, Secretary General of the Sudan People’s Liberation Movement in Juba.

Kiir said disarming civilians will help to contain inter-communal violence across the country.

“If I finish disarming people there, we will move to another area and disarm civilians,” he disclosed.

“I don’t know where I will get guns of Toposa, it is not easy, so what will I do, should I leave you just to kill yourselves, I will use my powers,” he added.

More than 148 civilians including soldiers were killed in August 2020 during a disarmament exercise that led to violent clashes between armed youth from the cattle camp and SSPDF officers.

The clash erupted in the Romic area in Tonj East in northern Warrap state when soldiers beat up a youth wearing a red scarf on his head, angering his colleagues who later on started exchanging gunfire with the soldiers.