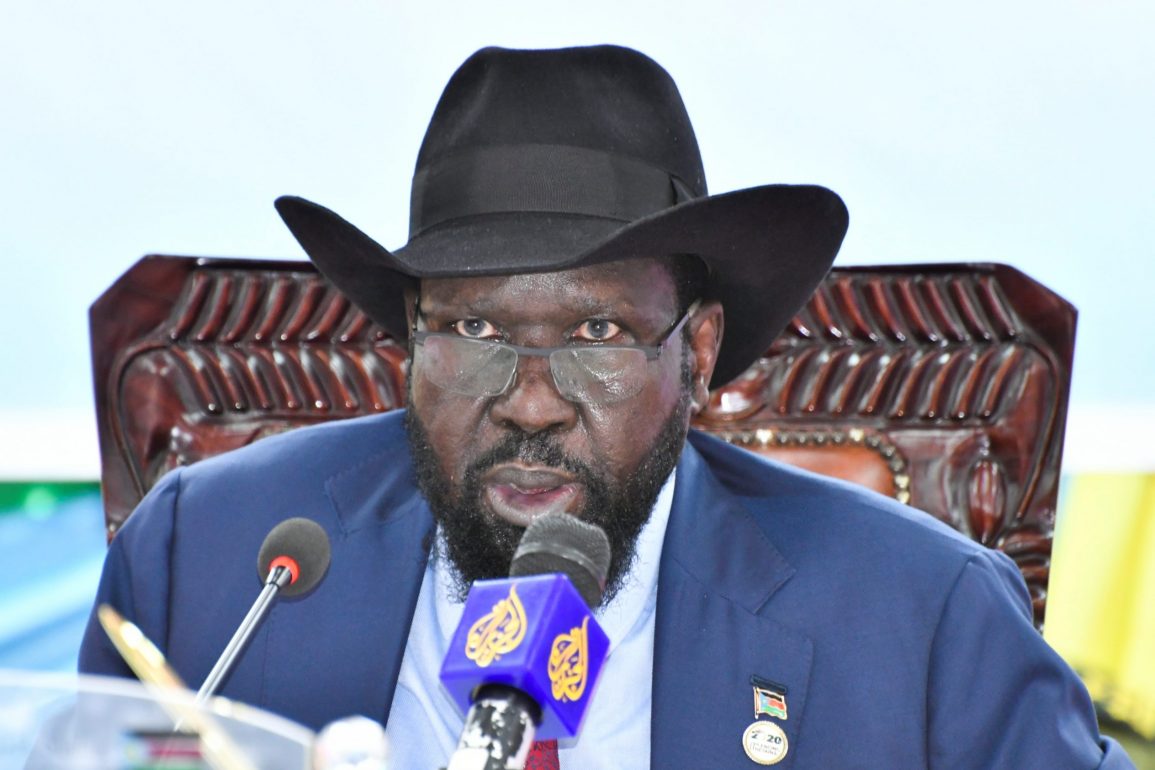 By Wek Atak Kajang
President Salva Kiir Mayardit dismiss all the plans that were
underway for the dredging of the Nam River until credible,
professional evidence-based studies are carried out on the
impact of dredging both on the surrounding communities and
their ecosystem.
In June last month, millions of South Sudanese citizens have
been crying out after the Ministry of Water Resources and
Irrigation announced the arrival of dredging machines from
Egypt via Sudan in preparation for the dredging of the Nam
River of weeds impeding water follow. Some senior government
officials including the vice presidents have argued that the
dredging process would help open up rivers for economic

activities and would also help in the mitigation of floods that
have affected most parts of the country including Unity State.

President Salva Kiir Myardit announce during in his annual
message marking 11 th Independence Day anniversary by saying
that arguments between citizen’s opposition and supporting the
project are legitimate and as such should be taken into
consideration.
“In the last few weeks, the country has been engaged in an
emotive debate over the issue of dredging the Bahr el Ghazal
Basin, specifically the Naam River. In this debate, the
contending sides have put forward legitimate arguments both for
and against dredging. Those who support dredging see it as a
permanent solution to persistent floods in low lying areas.
Others in the same group see it (dredging) as a means of opening
our water ways for river transport that will case transportation
bottlenecks in the country.”

He added that on the other side of the debate, dredging without
proper studies is viewed as a path to ecological disaster that will
change South Sudan’s biodiversity forever,” he said, adding that
“This group fears the loss of marshlands which are the lifeline
for different animal species and a means of livelihood for our
fishermen. In short, this group opposes dredging on the basis of
adverse environmental concerns and the anticipated loss of their
economic livelihood.
“Having followed this debate keenly, I realize that this outcry
from both sides came because we have not conducted an
informed public consultation that addresses the concerns and
fears of those groups. These fears and concerns, whether real or
perceived can only be overcome through public consultation and
the conduct of credible scientific studies of the impact of
dredging on the surrounding communities and the SUDD
ecosystem.
“It is only after we have done this will our people on both sides
of this debate have confidence to support this project.”
He revealed that he ordered the dredging initiative to stop
pending what he said would be credible risk management

studies to better inform government decision to either go ahead
with the project as planned.
“To allow our citizens to participate in the consultation process
without emotions, I am today freezing any planned dredging
activities in the SUDD Region until credible, professional
evidence-based studies are carried out on the impact of dredging
both on the surrounding communities and their ecosystem.
“To this effect, I am directing the Ministry of Environment and
Forestry to initiate the process of identifying and eventually
hiring credible experts who will carry out the said feasibility
study,” he added. 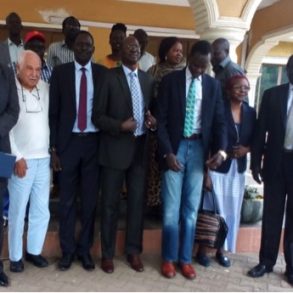 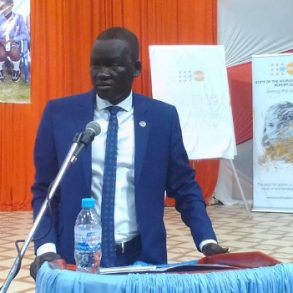 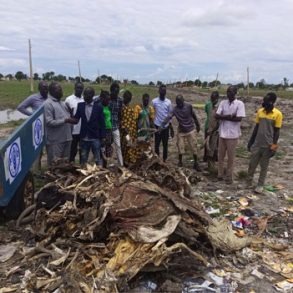 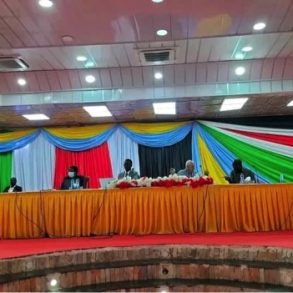