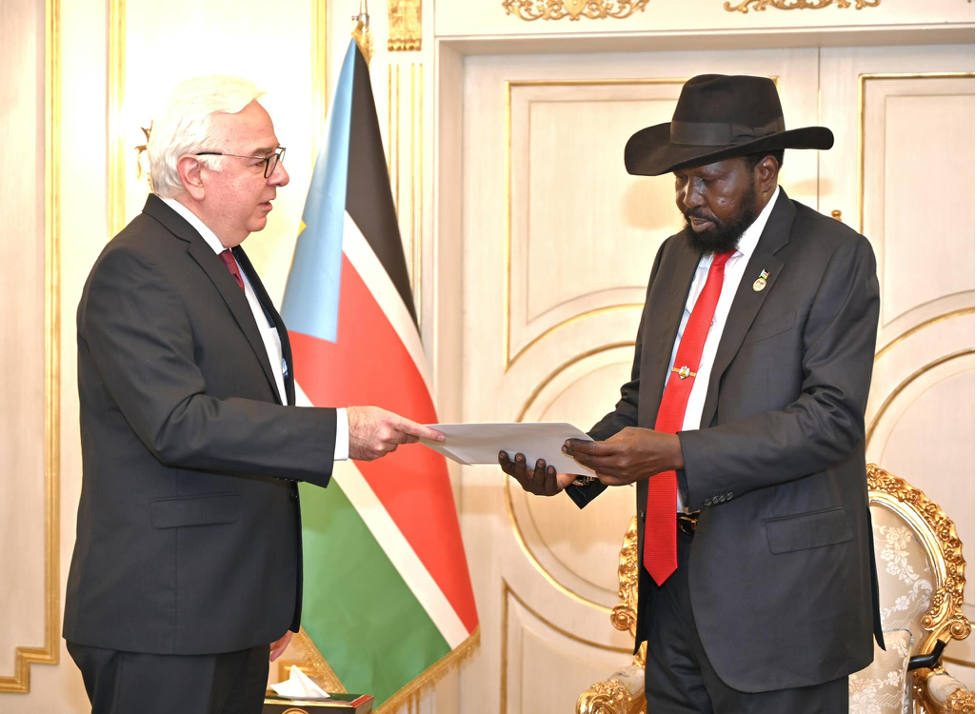 This was revealed by the Minister of Presidential Affairs, Dr. Barnaba Marial Benjamin after Erdem Mutaf the Turkish Ambassador to South Sudan handed over the invitation to President Kiir in Juba.

The Diplomacy Forum scheduled for March will be conducted under the theme: Effective Diplomacy for Peace and Action.

President Kiir asked Ambassador Mutaf to convey his greetings to the Turkish President, thanking him for the invitation, which comes as part of Türkiye‘s support to South Sudan on peace and stability.

On his part, Mutaf outlined Turkish projects in South Sudan in areas of Education and humanitarian sector.

“I am grateful to be received by H.E the President Salva Kiir Mayardit today, I conveyed Turkish President and Government’s new year wishes,  I also conveyed H.E Recep Tayyip Erdoğan’s invitation letter addressed to H.E Salva Kiir Mayardit for Antalya Diplomacy Forum ( ADF) that will be held on 10-12 March in Antalya,” he said .

Mutaf also briefed the President about Türkiye’s strong support to the Revitalized Peace Process in South Sudan and donation of 73,000 uniforms expected to arrive here in February.

“I also briefed him on Turkish assistance in humanitarian, disaster relief and education field, we talked about Turkish Airlines performance between İstanbul-Juba, and I happily informed H.E about turnout of flights,” he disclosed.

Mutaf added he briefed President Kiir on the existing bilateral agreements in different fields such as livestock and fishery, agriculture, culture, tourism and wild life, double taxation and protection of investments. 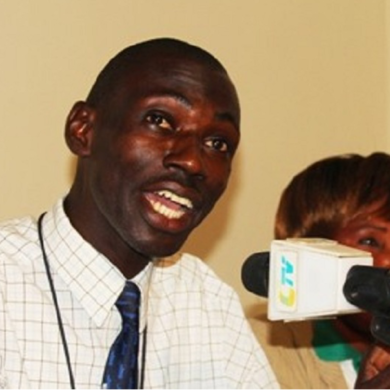 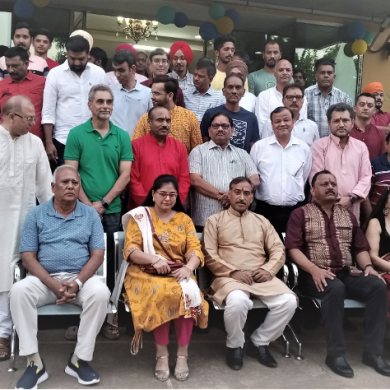