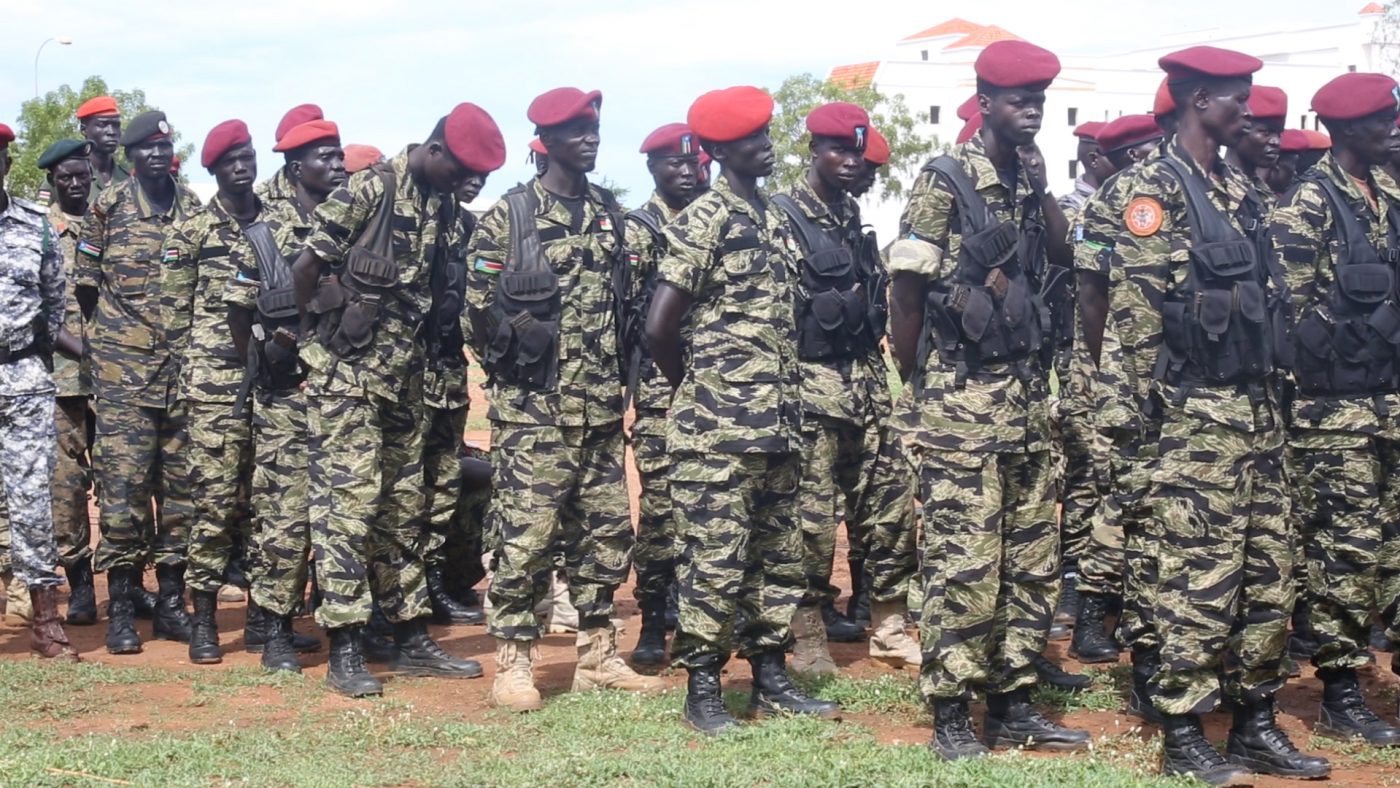 President Salva Kiir has promised to turn around the difficult lives of the army, noting that the horizon looks bright as the country implements a peace agreement which ended a six-year brutal crisis.

In a statement to commemorate the 38th anniversary of the SPLA day which falls on May 16, Kiir saluted the army for ensuring the independence of South Sudan.

“I applaud you for your dedication to your duty in the face of mounting challenges,” Kiir told the men and women in uniform.

The organized forces, who carried the crisis on their shoulders have had to deal with related challenges including economic and social for long without intervention.

Amidst their tribulations, members of the forces have often turned their guns on their countrymen, looting, killing and plundering, many incidences termed as actions of unknown gunmen.

Many too were victims including being casualties, were killed or lost loved ones.

“Things will not remain this way for long,” Kiir said.

“With progress in peace implementation, there is a silver lining in the horizon.”

Recalling the SPLA day as a “landmark event” in the country’s history, Kiir recalled “the sacrifices made by our martyrs and reflect on the heroic deeds of men and women” who didn’t live to see the birth of the nation.

The commemoration marks the day the first bullet of the liberation struggle was fired in Bor, the capital of Jonglei on May 16 1983.

The struggle engulfed the whole of the then South Sudan for 22 years, capitulating in the 2005 Comprehensive Peace Agreement with the government of Sudan and the final seceding of South Sudan in 2011.