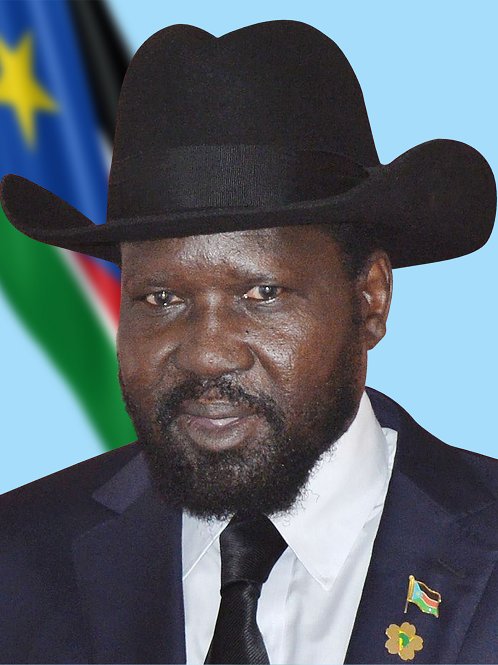 “If you pay salaries of civil servants and organized forces monthly and clear all their arrears you will not only be helping yourself but also me and the people of South Sudan.” Said president Kiir on Saturday.

President Kiir also warned the incoming officials against allowing corruption to continue under their watch.

South Sudan’s civil servants have been going for months without salaries amid rising inflation.

The government claims it’s broke due to long years of civil war, the negative effects of the COVID-19 and a global fall in oil prices.

The resultant inflation from years of violence have pushed prices of basic goods beyond the reach of many. 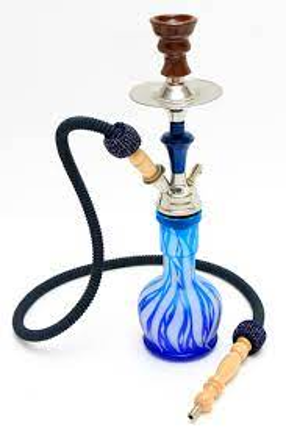